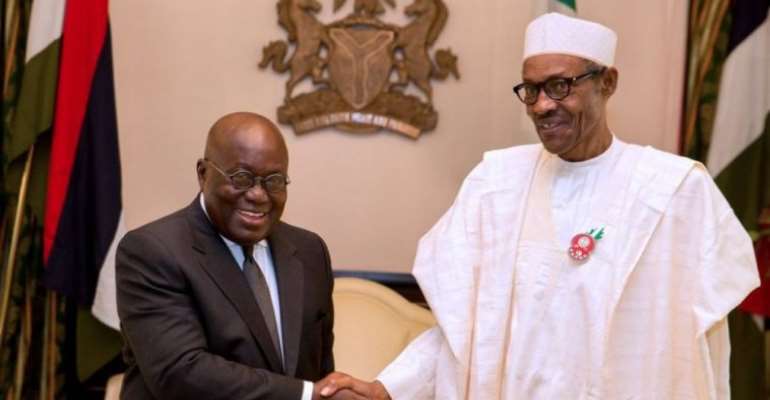 Some Nigerians have expressed disappointment in Ghana after President Akufo-Addo lifted the ban on the restriction of movement in Accra, Kumasi and Tema.

According to them, the nation could be in great trouble when people from the hot spot areas begin to live their normal life.

They said although the President ask Ghanaians should be wearing nose masks and observe other protocols, people continue to disregard those safety measures as if they don't care.

The Nigerians expressed grief about government actions, indicating that the move could worsen the situation in the country, while others said otherwise.

Abdulfata Muhammed, one of the Nigerians bemoaned that the number of figures announced by the President during his televised address was high which calls for more stricter measures.

“I don’t think it is a good idea, considering the data you presented before us. I pray God does not allow what Melinda Gates said about Africa to come to pass,” he added.

Mr Muhammed regretted that government did not work to bring down the number of cases before lifting the lockdown.

Boluoa mentioned that the action by the government does not portend well for Ghanaiansn and called on the country to pray in order not to experience a “second wave” of the deadly bug.

Ecuador situation, another Nigerian, Babatunde observed was ‘loading’ in Ghana with the “unnecessary lifting of lockdown” and urged Nigerian government to keep the border closed.

Others also commended the government for the rapid testing and called on the Nigerian government to learn from the good works of the President.

They said Nana Akufo-Addo’s actions could have been triggered by the number of population of the country and the number of contacts they have traced so far from the enhanced surveillance project.

“Sure, he has some ‘post-lockdown’ measures too,” Awujo, another Nigerian stated.