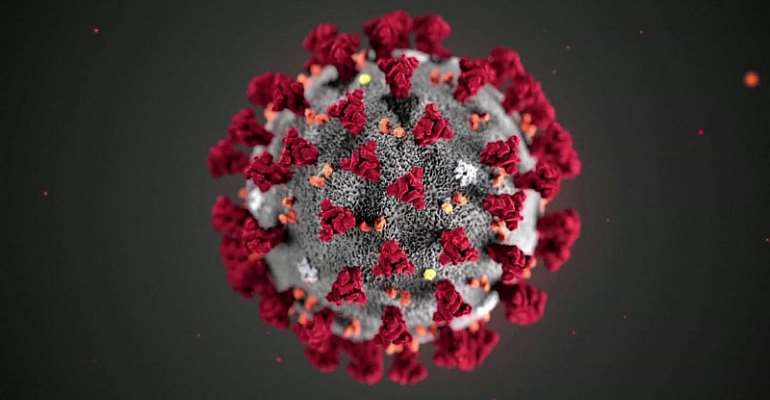 Some 13 persons who came into contact with the first COVID-19 patient in the Central Region have so far been traced.

This is according to the Regional Director of Health, Dr. Akosua Owusu Sarpong.

She said the 13 contacts are being observed in isolation as the patient receives treatment.

The Ghana Health Service announced the confirmation of a case in the Central Region on 8th April 2020.

According to Authorities in the Central Region, the patient is a 57-year-old male who returned from the United Kingdom on March 17, 2020, before the government announced the closure of the country’s borders.

He showed symptoms of the virus and his specimen was taken to the Noguchi Memorial Research Centre for testing where it was tested to be COVID-19 positive.

Dr. Akosua Owusu Sarpong told Citi News that a secondary school in the region has been identified to serve as an isolation centre to host the contacts whose private homes are not conducive enough to help them self-isolate.

She added that samples have been taken from all the contacts for testing.

“So far we have identified 13 contacts that we are tracing and some would need self-isolation. Others will need isolation in an area. We have identified a Secondary School within the region that we are going to hold those who are living with their families in small apartments and therefore will be difficult for them to self-isolate. We are isolating them in that facility and the metro health directorate and the metro chief executive assembly are going to support in the feeding of those isolated. We will continue to monitor them daily and quickly move in if they have any condition. Initial specimen had been taken and we will continue to review them,” she said.

The Central Region is the seventh region in Ghana to confirm a case of COVID-19.

The other regions are the Greater Accra, Ashanti, Eastern, Northern, Upper East and Upper West regions.

A number of patients have also been discharged from hospitals and being managed at home.

Those people are pending further tests to confirm their COVID-19 status to determine whether they will be deemed totally recovered or will require extra care.