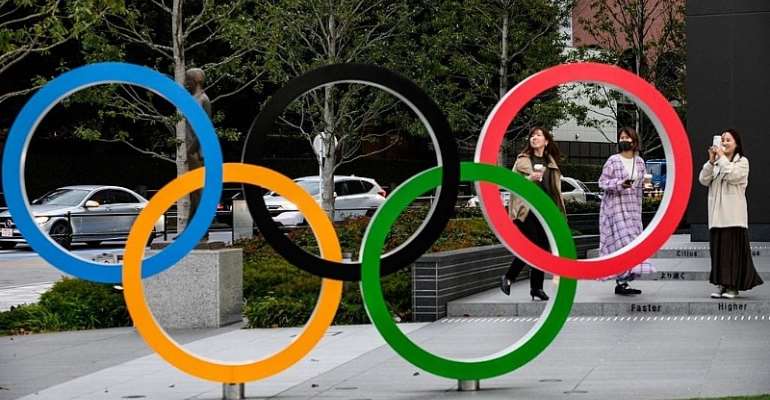 Less than a week after the coronavirus pandemic forced the first postponement of the Olympic Games in its 124 year history, Japanese organisers and the International Olympic Committee (IOC) released new dates for the event in Tokyo.

The games - originally scheduled between 24 July and 9 August - will start on 23 July, 2021. They will end just over a fortnight later on 8 August.

The 2020 Paralympic Games, which were also postponed, will take place between 24 August and 5 September, 2021.

“These new dates give the health authorities and all involved in the organisation of the games the maximum time to deal with the constantly changing landscape and the disruption caused by the Covid-19 pandemic,” said an IOC statement.

“The new dates also have the added benefit that any disruption that the postponement will cause to the international sports calendar can be kept to a minimum, in the interests of the athletes and the international federations.”

Before the postponement on 24 March, the IOC and Japanese organisers had come under intense pressure from athletes' organisations to reschedule the games.

But the Japanese prime minister Shinzo Abe and IOC boss Thomas Bach only relented after Canada and then Australia said they would not send their athletes even if the event went ahead as planned.

A World Health Organization statement outlining an accelerating coronavirus pandemic sounded the death knell for the games in 2020.

However the "Tokyo 2020" branding will remain for the rescheduled event.