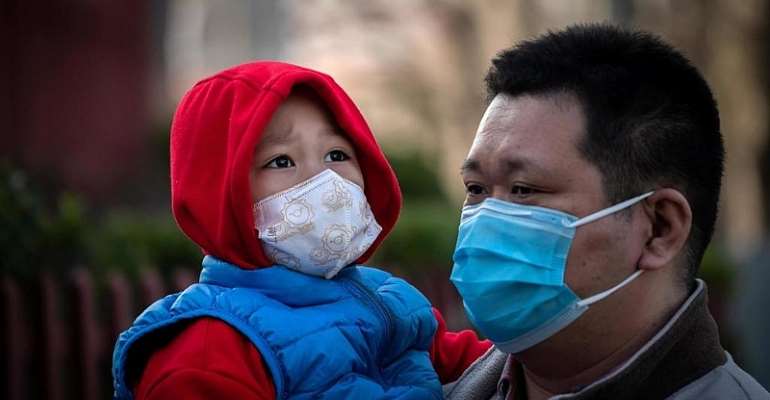 According to the daily, 680,000 masks were taken last week by the government, which then denied the incident. But GR1 spoke to Czech researcher Lukas Lev Cervinka, who backed the story.

“The original official version said that it dealt with the masks and respirators that were confiscated…and that these were stolen from Czech companies by criminals who could sell them at a higher cost on the international market,” he told the radio station.

Cervinka, along with a Czech NGO, filmed a police truck filled with boxes covered in writing in Chinese and Italian, indicating the masks were a gift to help the Italian people.

He said that the Czech health ministry had been contacted, but they had stuck to their original story until the truth came out in the media.

According to Cervinka, government officials took three days to respond before saying they were in contact with Beijing and Rome to get to the bottom of the matter.

Prague is sending masks and respirators to Italy in an effort to deal with the situation, said Cervinka.

“This is not a gesture of European solidarity at all. It's very shameful,” he added.

We will not hesitate to proceed on strike on Monday if deman...
43 minutes ago

Treason trial: Bomb the ministry for transmission to go off ...
59 minutes ago