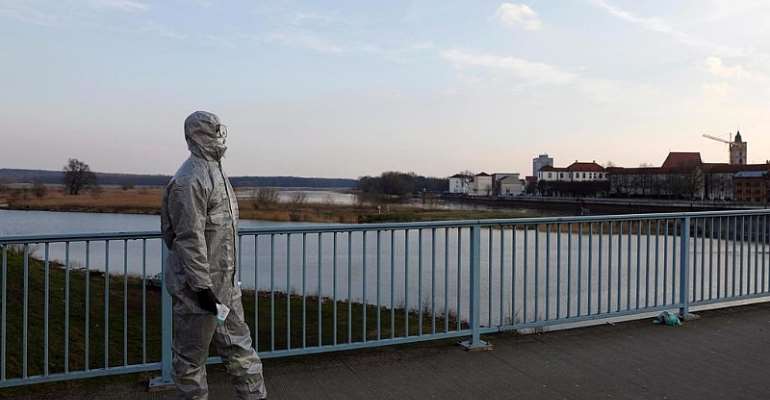 The Polish government has announced it will put some half a million litres of confiscated contraband alcohol to good use as disinfectant against the Coronavirus.

The Polish state prosecutor's office said on Friday it would be “urgently providing state institutions with ethyl alcohol secured during the course of criminal proceedings”.

Instead of destroying the 430,000 litres of alcohol, it has been handed over to disinfect transport and public buildings such as firehouses and hospitals. Police and border guards will also receive a portion of the alcohol for disinfection.

Three hospitals in northeast Poland have already received 2,500 litres while firefighters in Olzstyn, in the same region, now have 1,000 litres on hand, according to Marta Rosiak, a the spokesperson for local customs administration.

Police in the poorer northeast region regularly crack down on illegal moonshiners who make “bimber” from grain or potatoes. This stronger version of legally-produced alcohol is also cheaper.

Poland has implemented many of the stringent measures other European countries have put in place, including calling for people to work from home and closing the borders to foreigners.

Polish authorities also say they are low on masks and equipment.

According to Reuters newswire, Poland has reported 439 confirmed cases and five dead.