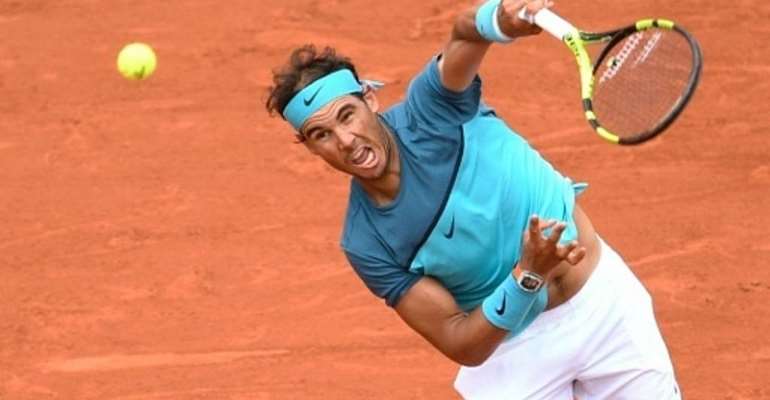 The French Open, the culmination of the European clay court season, was on Tuesday postponed for three months as part of the battle to stem the spread of the coronavirus.

The second of the tennis season's four most prestigious tournaments was scheduled to run between 18 May and 7 June at the Roland Garros stadium on the western fringes of Paris.

But with the coronavirus rampaging across the world and racking up nearly 8,000 victims, the French tennis federation (FFT) said it would host the event between 20 September and 4 October.

“The health crisis in the wake of Covid-19 is affecting everyone," said an FFT statement. "In order to assure the health and safety of all those working on the tournament, the FFT has taken the decision to organise the event later."

Rethink
The revamp means that the 129th edition of the event will start one week after the men's singles showdown on the hard courts at the US Open in New York.

A postponement or even a cancellation loomed larger following President Emmanuel Macron's address to the French nation on Monday night.

Macron ordered residents to remain inside and work from home if possible. He also deployed 100,000 police officers to ensure adherence to the measures which he said could help to stop the spread of the disease that has affected 180,000 people worldwide.

Scale
"Though nobody is able to predict what the situation will be on 18 May, the current confinement measures have made it impossible for us to continue with our preparations and, as a result, we are unable to hold the tournament on the dates originally planned," said the FFT.

Tennis, like a plethora of sports, has been hit by the coronavirus. On 12 March, three days after the postponement of the Indian Wells tournament in California, the ATP, which organises the men's circuit, shut down its operations until 2 May. The WTA, which runs the women's tour, followed suit on 16 March.

'We have made a difficult yet brave decision in this unprecedented situation," said FFT boss Bernard Giudicelli.

"We are acting responsibly, and must work together in the fight to ensure everybody's health and safety.”