US stops travel from Europe, Corsica bans gatherings of more than 50 people 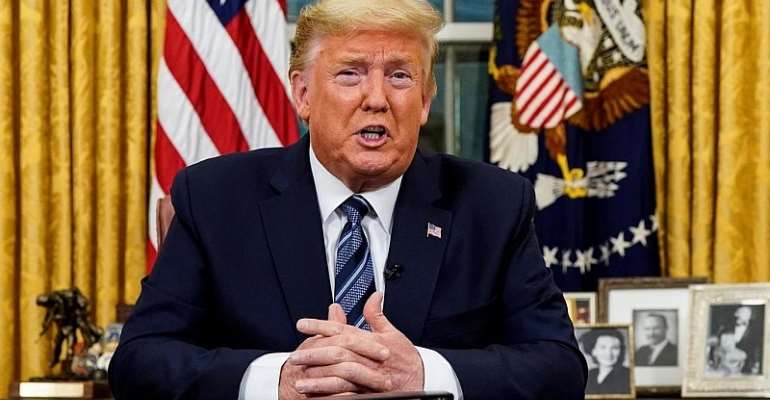 The United States has suspended travel from 26 European countries and Corsica has banned gatherings of more than 50 people as the coronavirus pandemic continues to spread.

In an address to the nation, US President Donald Trump announced that travel from Europe would be suspended for 30 days – as part of restrictions that stop “people and not goods”.

The travel order does not apply to the United Kingdom and Ireland, and American citizens will be unaffected.

Corsica's prefect told French channel BFMTV the ban on gatherings on the island, which has 51 coronavirus cases, would be observed until 15 April. All schools will also be closed until 29 March 29.

French President Emmanuel Macron is to deliver a televised statement Thursday at 8pm in his first official speech since the health crisis began.