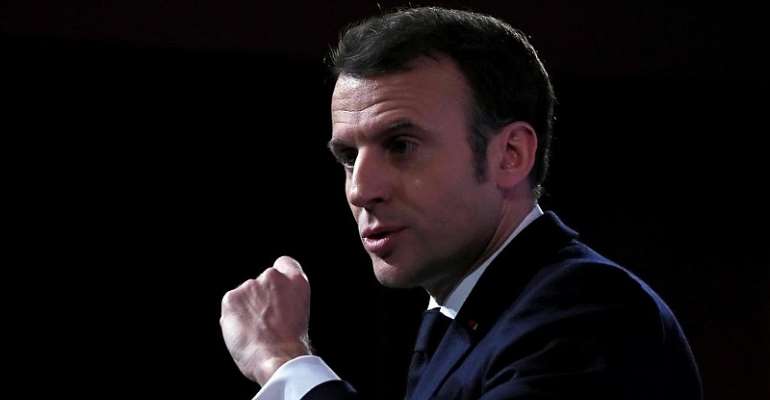 The head of the North Atlantic Treaty Organisation has dismissed French President Emmanuel Macron's call for a European "strategic dialogue" about the role of France in the security alliance, saying a "tried and tested" deterrent is already in place.

NATO Secretary General Jens Stoltenberg said that, thanks to the US and Britain's atomic weapons, Europe was already protected by a longstanding and effective nuclear umbrella.

Despite being a full member of the security alliance, France does not make its atomic weapons available to NATO. President Macron has called for dialogue among EU countries about what role the French nuclear deterrent could play.

Frosty reception from "brain dead" allies
Stoltenberg, who last year clashed with Macron over the French leader's claims that NATO was suffering "brain death" in its geopolitical thinking, gave his latest suggestion a frosty reception.

"We have to remember that we have a European nuclear deterrent today -- 28 allies deliver that every day and it's not only a promise, but it's something that has been there for decades," Stoltenberg told reporters at the Munich Security Conference.

"It's tried and tested, we exercise it, and it's institutionalised, and it is the ultimate security guarantee for Europe."

New nuclear balance in the wake of Brexit
France is the EU's only nuclear power after Brexit and Macron has championed the idea of European "strategic autonomy" -- the ability to defend itself without relying on the US -- though he insists on his commitment to NATO.

German Defence Minister Annegret Kramp-Karrenbauer welcomed the French suggestion while insisting it did not mean undermining US nuclear protection.