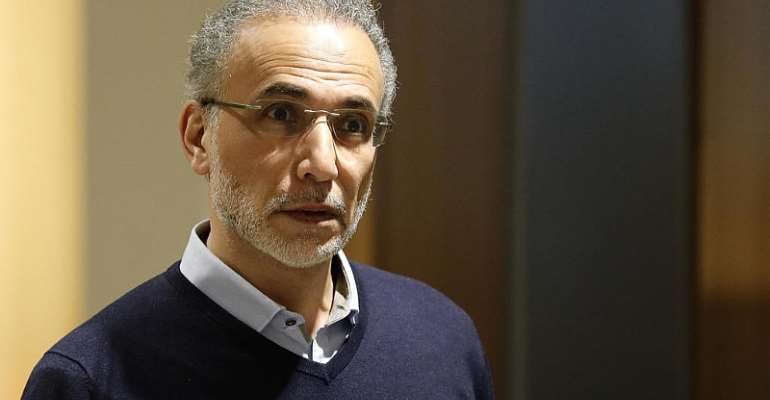 The prominent Islamic scholar Tariq Ramadan was summoned for questioning Thursday by investigating judges, more than a year after his last interrogation on charges of raping two women and other allegations of sexual assault.

The 57-year-old Swiss national arrived at the Paris court shortly before 9:30 local time on Thursday, accompanied by his wife and lawyer.

Ramadan, who declined to take questions from the media, was first summoned for questioning on 23 January but his case had to be adjourned after he fell ill.

His last hearing dates back to 2018 when he stunned the public by admitting to 'consensual' sex with his accusers, months after denying he had had no sexual contact with them.

Ramadan is accused of rape on two separate counts. One accuser is a disabled woman identified in media reports as Christelle, and the other is a feminist activist, Henda Ayari.

On 16 November 2018, the academic was granted bail after paying 300,000 euros and agreeing to hand over his passport and report to police once a week.

Last year, a third woman came forward accusing Ramadan of raping her nine times between 2013 and 2014. The case was later dismissed.

Media witch-hunt
However, since the 2018 hearing, the criminal investigation against him has been widened to include allegations from three potential new victims.

One woman nicknamed "Elvira" became Ramadan's fourth accuser last summer, but police were unable to corroborate her statement. Two other women, whose photos were found on Ramadan's computer, have yet to be brought in for questioning.

The prominent intellectual, renowned for his influential views on Islam in Europe, has denied all the charges against him and denounced a "media frenzy".

Supporters of Ramadan, who is a professor of contemporary Islamic studies at Oxford's St. Anthony's College, have called the accusations against him part of a “international Zionist plot” to blacken his name.

On leave from the University of Oxford since the start of the case at the end of 2017, the scholar wishes to resume consultations with British doctors who confirmed in 2016 his diagnosis of multiple sclerosis.

Resign for Osofo Kyereabosom to replace you – Kofi Koranteng...
4 minutes ago