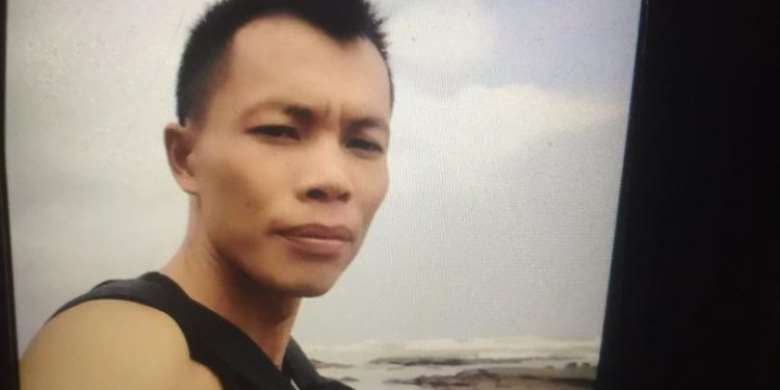 The Ashanti Regional Immigration Command has finally arrested a Chinese national, Wei Yanwen, who was declared wanted by the Police for allegedly killing a compatriot at Asankragua in the Western Region.

The Ghana Immigration Service, in a statement, disclosed that the suspect was arrested on Tuesday at a hideout in Adiembra in the Ashanti Region through an intelligence-led operation.

The arrested persons will later be handed over to the Police for necessary actions to be taken against them.

The Wassa area especially Asankragua and Wassa Akropong have in the last decade become a boiling spot for Chinese nationals due to the intense illegal small scale mining activities, popularly called galamsey.

Weeks ago, a Chinese national, Lee Buau Huan, was allegedly stabbed to death by his compatriot at Asankragua in the Western Region.

The suspect, Wei Yan Wen, who was on the run and is believed to be a friend of the deceased, supposedly stabbed him following a disagreement over a girlfriend.

The Public Relations Officer for the Western Regional Police Command, DSP Olivia Adiku confirming this to Citi News said the Asankragua Police have already commenced investigations into the killing and would provide additional details later.

Museveni apologises over son's Twitter rant on Kenya
55 minutes ago