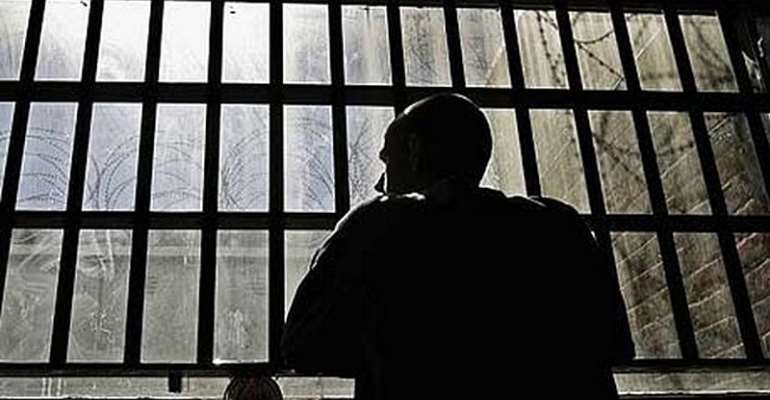 France has been admonished by the European Court of Human Rights for overcrowding in its prisons, after the court heard complaints from 32 inmates held in prisons in Nice, Nîmes and Fresnes – as well as the overseas territories of Martinique and French Polynesia.

The move comes after the detainees complained about the conditions of their detention, including “filth” and “incessant noise” as well as the country's inability to address the problem.

Since 2011, the number of French prisoners has been steadily rising, with Ministry of Justice figures on 1 April, 2019 showing 71,828 people were being held in French prisons – a record for the country.

François Bès, head of an investigation by the International Observatory of Prisons, told France Info radio last May: "Today there are more than 1,600 people in French prisons who sleep on the floor on mattresses. There are not enough beds."

According to the latest quarterly figures made public by the prison administration, prison density stands at 116 percent, down 2 percent in one year. The number of mattresses on the floor was 1,497.

A Council of Europe report published last year found that more inmates commit suicide in France than in anywhere else in Europe.