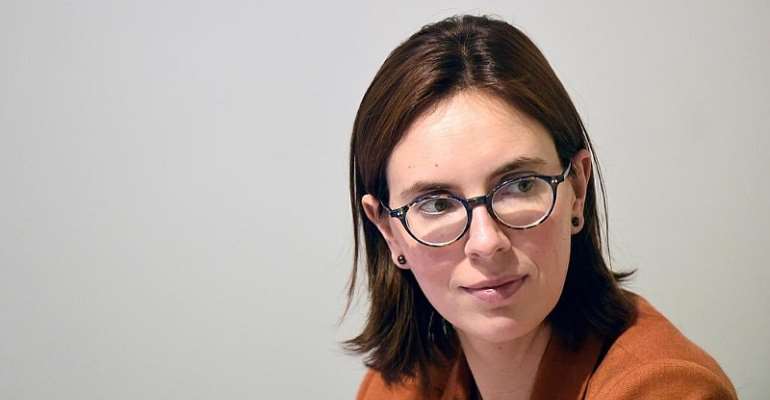 After Brexit France will be ready to defend its businesses, fishermen and farmers, with the country's Secretary of State for European Affairs warning Paris will be "extremely vigilant" in the upcoming negotiations with the United Kingdom.

Speaking after a Council of Ministers meeting devoted to Brexit, Amélie de Montchalin stressed the importance of establishing a fair competitive relationship between France and Britain.

"We have several points of absolute vigilance so that we can fully protect our fellow citizens, our farmers, our fishermen, our businesses," she said.

Once the UK quits the European Union on Friday, it will have until 31 December to negotiate the conditions of its future relationship with the bloc of 27 in areas including trade, internal security and mobility. During this transitional period, European law will continue to apply.

"If we want to reach an agreement quickly, it is possible,” de Montchalin said. “If we respect the same standards, and we continue to have a regulatory alignment on the trade of goods, in particular.”

However she added that if the British want to adopt other standards, the “zero customs tariff, zero quota” that London is seeking will have to be guaranteed by “zero dumping”, adding that France would be “extremely vigilant about sanitary standards and agricultural production”.

Social issues including welfare and state aid would also be at the heart of the negotiations.

.
McGuiness, who is First Vice-President of the European Parliament, cut Farage's microphone as he was finishing off his address to the chamber, his allies cheering and waving Union flags.

“Please sit down, resume your seats, put your flags away,” McGuinness said as the cheering Brexit Party MEPs walked out. “You're leaving, and take them with you if you are leaving now.”