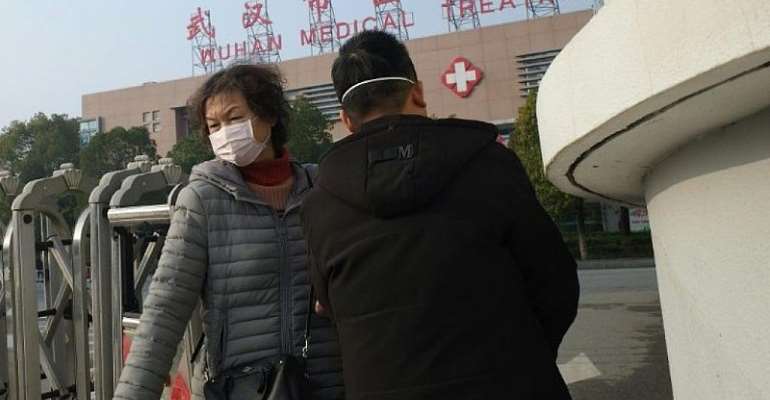 Today's edition of Paris Live opens with a look at the worrying emergence of a SARS-like pneumonia-causing virus which first broke out in the Chinese city of Wuhan. Three people have died so far and over a hundred cases have been reported. Authorities are on high alert as millions prepare to travel ahead of the Chinese New Year later this week.

We hear from a French doctor who explains why public hospital staff have been on strike for the last ten months, a struggle often overshadowed by the yellow vest and pension reform demonstrations.

We find out why French companies are ranked well by a international risk-assessment group when it comes to lessening their carbon footprint.

Turning to news in Africa, we hear the Gambian government's response to the news that former dictator Yahya Jammeh might return home from exile in Equatorial Guinea.

And why the Nigerian government has branded as illegal a new paramilitary brigade created in six southwestern states.