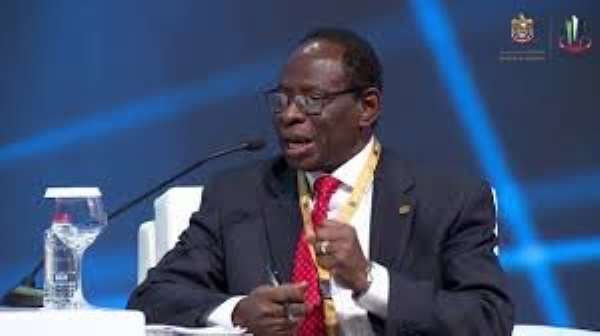 The Commissioner for Economic Policy and Economic Research at the ECOWAS Commission has said Ghana would not have met all the convergence criteria to qualify to join the use of the Eco as a common currency by ECOWAS countries if it had taken effect a few weeks ago.

Dr Kofi Konadu Apraku stated that, even though Ghana had made a lot of progress in the sustainability of some of the critical criteria, the country has not been able to meet all.

Price stability, fiscal sustainability, a country’s public debt not exceeding 70% and a country’s currency not fluctuating over 10% are the four primary convergent criteria Dr Apraku listed.

He explained that the countries must have met the criteria not on a year’s basis but a sustained period of three years before 2020 for those that had qualified to start while those who would qualify later would join.

“This is what we call the gradual approach and we have to think about this in the contest of what has happened recently,” he added.

According to him, seven countries by the end of 2019 would have met the convergent criteria if it was to take of namely; Cote D’Ivoire, Burkina Faso, Mali, Guinea, Togo and Cape Verde.

However, the former Ghanaian Minister for Trade and Industry said this is about the best that ECOWAS has ever done since 1975, adding that in 2018, only three countries met the convergence criteria.

He revealed this at a two-day national consultation workshop in Tamale in the Northern Region, to evaluate the successes and failures of the ECOWAS 2020 agenda and to gather views on the post-2020 agenda for the sub-region. 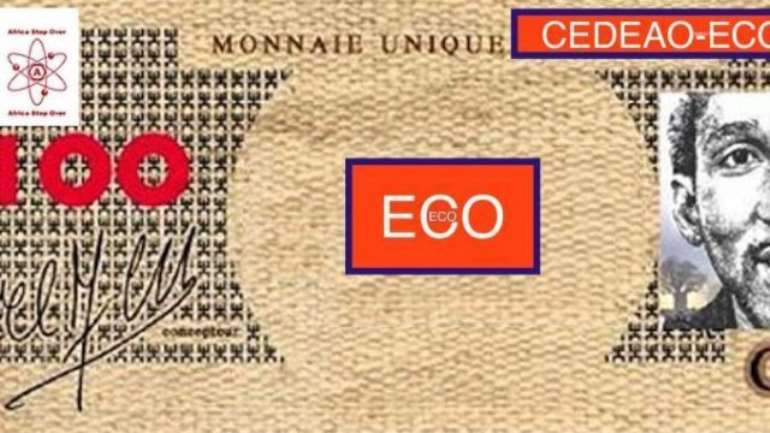 The Commissioner said that they intend to build a monetary union with a very strong micro-economic fundamental instead of aggregating weak economies which end product would be a regionally weak economy.

Dr Konadu Apraku said ECOWAS has made major progress in project implementation, particularly in the construction of ECOWAS border post as well as the development of several infrastructure projects such as roads and railways.

Stating that, progress has also been made in improving agricultural productivity, energy generation and distribution, improvement in health service and social amenities, all of which have contributed to opening up the region and ultimately ensuring increase intra-ECOWAS trade and sustainable economic growth.

He said significant progress has also been made in consolidating the custom union status of the community, the creation of the ECOWAS free trade area giving rise to the establishment of ECOWAS trade liberalisation scheme.

Regarding the economic partnership with the European Union, he said 13 countries have signed the EPA with the exception of Nigeria and Gambia.

He mentioned two member states, Cote D’Ivoire and Ghana to have signed an interim agreement of which implementation will commence in January 2020.

The 53rd summit of heads of state recommended that the European Union partners show greater flexibility on the issue of the EPA particularly the implementation schedule of the interim EPA.

On democracy and governance

Dr Konadu Apraku added that the initiative of ECOWAS has yielded tangible results hence, the adoption of the supplementary protocol on democracy and good governance has contributed to the promotion of democratic governance and consolidation of institutions in the region.

According to him, ECOWAS has been monitoring the conduct of elections in various countries and the results are seen in the sub-region.