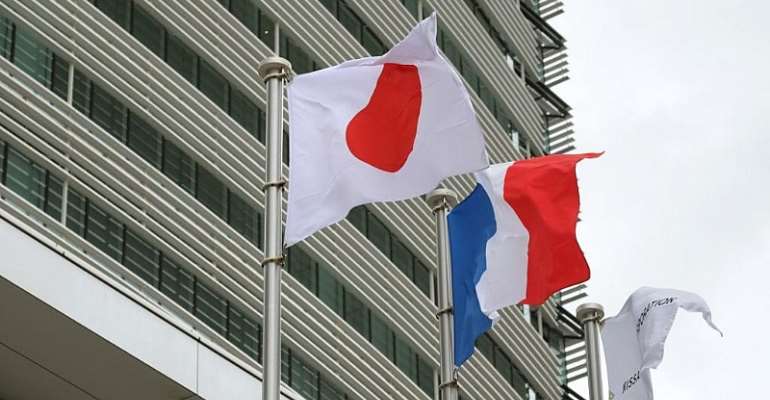 French Economy Minister Bruno Le Maire has denounced a report in Britain's Financial Times claiming Japanese carmaker Nissan was preparing to end its alliance with France's Renault in the wake of the downfall of former executive Carlos Ghosn.

“Do not pay too much attention to malicious rumours whose only purpose is to destabilise an industrial group of which our country is proud,” Le Maire told French media.

“On the contrary, we are renewing this alliance between Renault and Nissan, which has indeed gone through a difficult period,” the minister continued, adding that a new Renault chief executive would be named within “a few days”.

Le Maire's comments come after the British financial daily, citing “several sources”, reported that senior executives at Nissan had sped up work on contingency plans to part ways with Renault in the wake of former head Carlos Ghosn's departure from Japan in December.

The Japanese carmaker also denied the alliance was being subject to contingency plans.

“Nissan is in no way considering dissolving the alliance,” the company said in a statement, adding “the alliance is the source of Nissan's competitiveness” and that it would continue to deliver “win-win results for all member companies”.

The alliance between Renault, Nissan and Japan's Mitsubishi Motors has been troubled since the arrest of former chief executive Carlos Ghosn on charges of financial misdeeds in November 2018.

Ghosn defied bail conditions and fled Japan for Lebanon last month and claimed last week the alliance was on the brink of falling apart. He has claimed the charges against him were hatched by Nissan executives looking to block his plans to more closely integrate the carmakers.

The alliance's new chief Jean-Dominique Senard, who replaced Ghosn following the arrest, told Belgian daily L'Echo the claims of an alliance on the rocks were false.

“The Renault-Nissan alliance is not dead! Soon we will show you why,” he said in an interview published Tuesday.

Before his downfall, Ghosn was credited with saving a struggling Nissan through a 20-year partnership with the much smaller Renault in an alliance based on cross shareholdings without a joint structure.