Learning in a Noisy Atmosphere

When a church undermine education
By Ebenezer Adusei 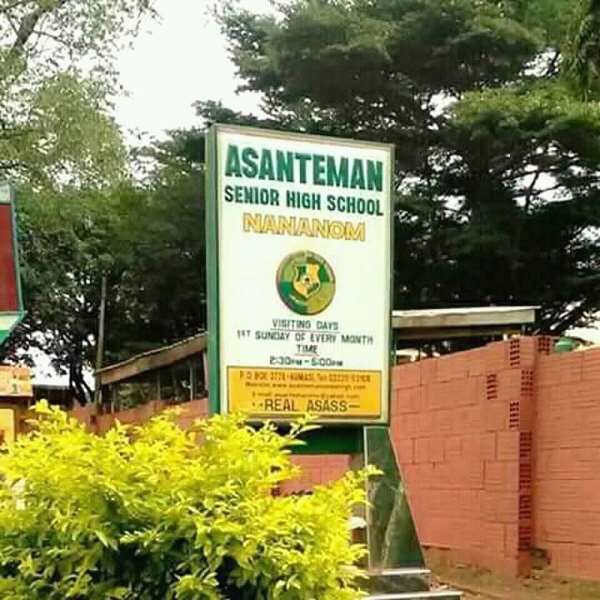 For years the students of Asanteman Senior High School have had to sacrifice their education to endure the nuisance of noise pollution from their neighbor, House of Faith. Asanteman Senior High School shares border with the World Missions – House of Faith, Suame, a very unfortunate circumstance for a school to share a wall with a church. For over 15 years the school has endured the nuisance of noise pollution from the activities of the church both at evenings and at day time during class hours. The local government, town planning and local leaders seems to be blinded to this.

In the second quarter of 2007, the then and new headmaster and alumni of the school, George Kofi Owusu (Late) tried to prevent the pollution of the atmosphere but his negotiations were short lived as the noise begun again in less than two months. Teachers have had to stop teaching for a half of the lesson anytime the church is praying, praising (high tempo singing) and worship (low tempo singing) because of the use of high volume instruments. These sessions could take between 10 and 20 minutes each which is almost half of a lesson (a lesson is 40mins) and the students had to endure this almost three times in a weekday (Tuesdays, Wednesdays and or Fridays).

For years the students have been praying that God will deliver them from the nuisance and make their education a better one, but obviously their prayers are not as strong as the prayers from the house of the Lord, House of Faith. Asanteman still believes that only Jesus can save and are hopeful he is preparing a plan for the noise. I remember we use to joke that “only rapture can reduce the noise”. It wouldn’t be bad though should God give an exclusive rapture for the members of House of Faith. They will be missed but we can be sure that our high school education won’t be only free but improved.

The situation was bad enough for the then headmaster to implement a policy to counter for the time lose in the lessons. The blocks closer to the church have been condemned as a bad atmosphere for academics and therefore only form one (1) students are allocated these classes (they can waste a year of their two and a half years, sad but a good sacrifice). We are humans in a social environment and we turn to avoid being branded with names, so what is wrong with sacrificing the education of a bunch of teenagers to avoid being tag as a blasphemer. Or just maybe the church could see their role in a society and therefore take a responsibility of respecting the laws and right of the people.

Is almost seems like the school has been cursed with the church or probably just the blocks close to them. Prep-session is from 7-9 pm every day except Saturdays. Unfortunately the cursed blocks have been excluded because of the unpredictability of an evening service. Students are forced to crowd together at the blocks of the other border.

Maybe we are doing it all wrong, maybe we should be praying to the church or the MCE, whoever is out there that answers prayers, hear our prayer and save us from the House of Faith. But until God answers our prayers, someone has to answer for the damages that have been done; and that someone can only be the people who caused the damage and the ones responsible for preventing it. Is a new year and as people always declare a theme for their year; the students, teachers and alumni of Nananom declares this year as “the year of redemption and justice”.