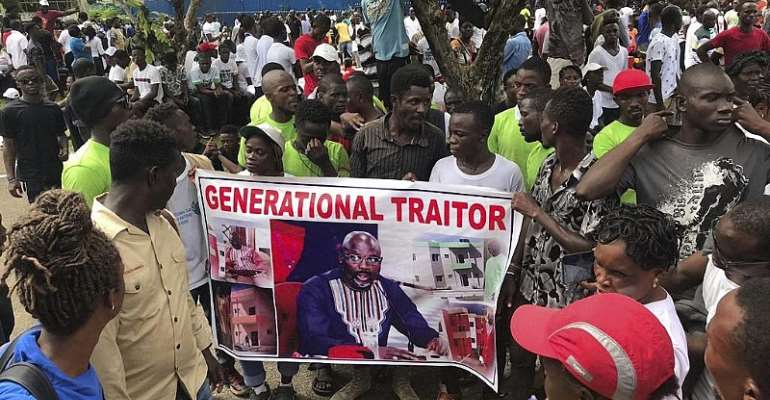 In today's edition of Paris Live, we have a bit of an Africa special in our line up.

In Focus on Africa, as protests against Liberian President George Weah are post-poned for a week, we look at why some Liberians are unhappy with the former football star who has been running the country for the past year.

We cross live to Harare where tensions between the authorities and mine workers are reaching fever-pitch following another weekend of violence in which a policeman was killed amid claims of political backing for would-be agitators.

Our weekly rendez-vous with RFI Hausa and the polemic that's rising over the abrupt release of prominent political figures being held in custody without trial.

Here in France, growing outrage over the case of an ageing French writer who's been accused in a book released this week of pedophilia.

And as always what's trending on RFI English.com

Mahama insists on second round in closing address to Supreme...
34 minutes ago