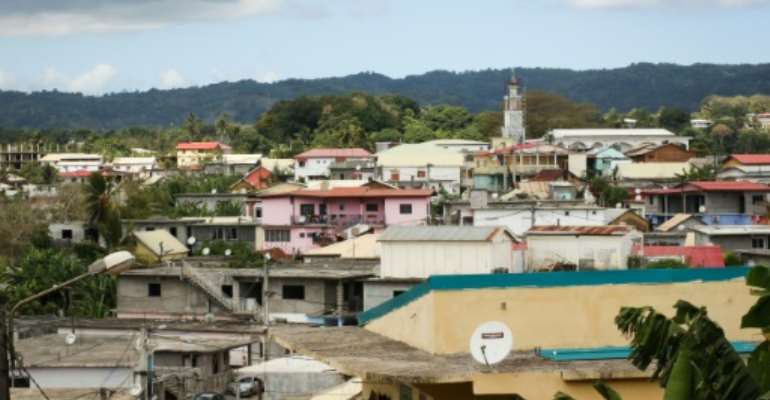 The Indian Ocean island of Mayotte has been placed on red alert for cyclone Belna. By Ali AL-DAHER (AFP/File)

The small Indian Ocean island of Mayotte announced a red alert as cyclone Belna closed in on Sunday, threatening the French department of quarter of a million people.

The storm was expected to make landfall around 7:00 pm local time (1600 GMT), and island authorities warned inhabitants in a statement to stay indoors and "not come out in any circumstances".

By lunchtime, the cyclone was about 160 kilometres (99 miles) northeast of the island of 374 square kilometres.

The island's some 256,000 inhabitants have been advised to stock upon drinking water.

The airport has been closed, and the island's roads declared off-limits starting Sunday afternoon.

It will be the third cyclone to hit the island in 50 years, said Colombet.

The neighbouring archipelago of the Comoros has been placed on a lower, orange, alert level, its interior ministry said.

The cyclone also threatens Madagascar, a larger island to the south.