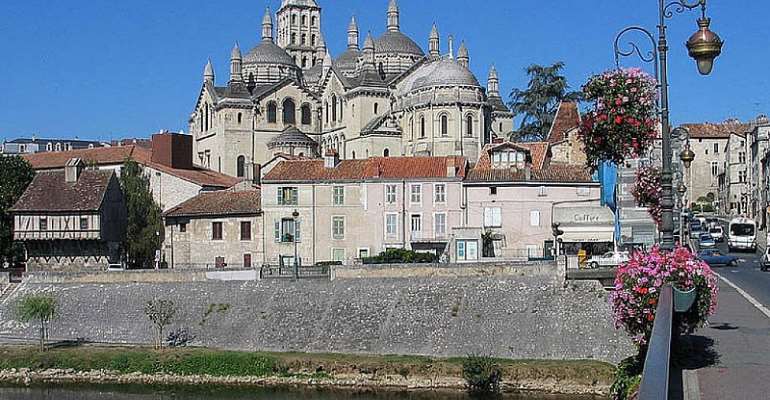 An 83-year-old woman and her 72-year-old partner have died in the city of Périgeux, southwestern France, in a case which local police are treating as suspected femicide, followed by suicide.

The alarm was raised on Thursday evening by a nurse who arrived at the couple's home for a regular visit to the ailing woman. The nurse notified the police that she was unable to gain entry to the apartment, and that there appeared to be a fire burning out of control inside.

The fire services discovered the dead body of the woman, with gunshot wounds to the neck. Faced with a man armed with a rifle, the fireman called in the anti-terrorist RAID police unit.

The building was evacuated before the police commando fired stun grenades in an effort to dislodge the man who had barricaded himself in the apartment.

During the police assault, the man apparently turned his weapon on himself.

A judicial enquiry has been begun. The reasons for the tragic events have yet to be explained.

According to neighbours interviewed by French radio, the woman had been suffering from depression in the wake of the suicide of her son. Her partner had several times indicated that he was fed up with the situation.