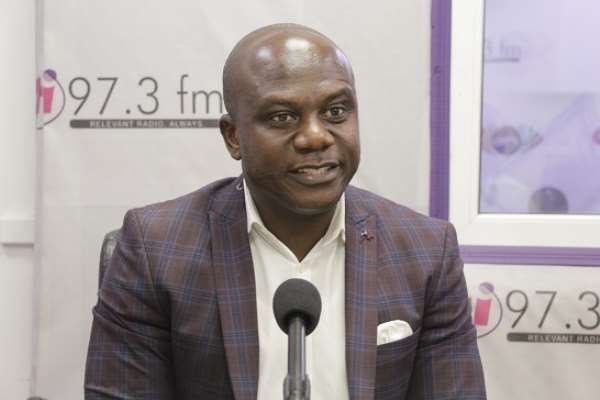 The LPG Marketing Companies Association of Ghana is lamenting the high cost of Liquefied Petroleum Gas (LPG) and the negative impacts consumers have had to bear.

According to them, the only way the government will be able to achieve its target of doubling the consumption of LPG by 2030 is to scrap taxes on the product – an appeal they want government to consider now without delay.

Vice-Chairman of the Association, Gabriel Kumi, who spoke on Eyewitness News was convinced that such action will encourage more people to patronize the product and bring respite to “the masses.”

“LPG is a product whose elasticity is high. It is a product for the masses and so if you want to increase consumption, what you do is that, you lower prices so that you attract a lot of people into the consumption net. Government has put 25 percent [tax] on LPG and it is not deregulated so we believe that a removal of all these taxes on the product will free up demand. We are making this appeal because of the enormous benefits this country stands to gain by pushing up the consumption of LPG.”

This is not the first time the group is pleading with the government to remove what had been described as “ nuisance taxes ” on LPG to make it cheaper and more accessible for Ghanaians.

Gabriel Kumi recounted how the removal of the subsidy on LPG has affected the end-user and how businesses are also bearing the brunt.

He therefore advised the government to subsidize the price of LPG as done in the past to increase demand and consumption.

“Our main challenge is the price of LPG. When LPG was introduced in the country, it was highly subsidized. But when consumption started growing, government feels the subsidy was becoming too much to bear so it decided to remove all subsidies on the product so we go full cost recovery. Over the years, taxes have been very constant on the product which has shot the price to as height that consumers can no longer afford.”

“Between 2016 to now, LPG consumption has really been stagnant. Or projection is that, if the price remains like this, eventually it will lead to a decline in the consumption of LPG. Ironically, President Akufo-Addo wants us to double the consumption of LPG by 2030. Most people who have the 25kg cylinders that they bring to our stations now come to fill two or three of the cylinders instead of the initial ten or 15 they used to – they then go back and buy firewood or charcoal to supplement it. The President's vision for the LPG sector is good but unfortunately, the price of the product is working against his objective”, he added.

Government in the mid-year budget review announced an upward adjustment in a number of taxes in the hope of raising more revenues to execute government's programmes and policies.

The Finance Minister, Ken Ofori-Atta stated that government is proposing an upward adjustment in a few levies including the Road Fund Levy, the Energy Debt Recovery Levy; and the Price Stabilisation and Recovery Levy to bring the ratios close to twenty-one percent to help bridge the financing requirements.