New Milestone Towards Polio-Free World, But There Is No Time To Relax 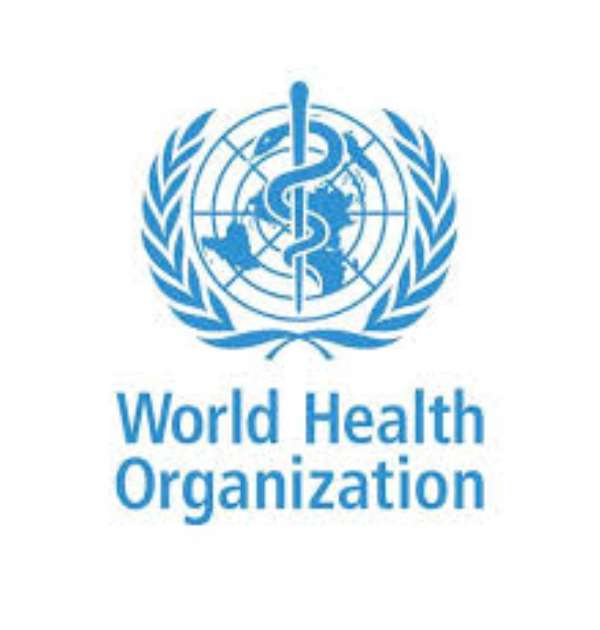 In another historic step for humanity towards a world free of polio, an independent commission of experts today certified – on World Polio Day – that the second of three types of the wild poliovirus had been eradicated globally.

There are three individual and immunologically distinct wild poliovirus types: wild poliovirus type 1, type 2 and type 3. All have identical symptoms and cause irreversible paralysis or even death. Genetic and virologic differences in the three types mean that they are three separate viruses.

Today’s certification announced the eradication of type 3 only four years after the Global Commission for the Certification of Poliomyelitis Eradication certified that the world was free from type 2, with the last case detected in 1999 in India.

The last case of type 3 in Africa was detected in northern Nigeria in 2012. Since then, the strength and reach of global surveillance has been critical to verify that this strain is truly gone. Investments in skilled workers, innovative tools and the Global Polio Laboratory Network have helped determine that no type 3 exists anywhere in the world, apart from specimens locked in secure containment.

“The eradication of wild poliovirus type 3 is a major milestone towards a polio-free world, but we cannot relax. Countries must strengthen routine immunization to protect communities, ramp up routine surveillance so that we are able to detect even the slightest risk of polio re-emerging and ensure the timeliness and quality of outbreak response in the event that a case is detected,” Dr Matshidiso Moeti, World Health Organization (WHO) Regional Director for Africa, said today.

“This job is not finished until wild poliovirus type 1 is globally eradicated, along with concerning outbreaks of circulating vaccine-derived poliovirus,” Dr Moeti added.

Vaccine-derived polioviruses are rare, but these viruses are sometimes found in severely under-immunized populations living in areas with inadequate sanitation. When children are immunized with the oral polio vaccine, the live virus replicates in their intestines for a short time to build up the needed antibodies and is then excreted. If immunization coverage remains low in a community and sanitation remains inadequate, the excreted viruses will be transmitted to susceptible populations, leading to genetic changes and the emergence of vaccine-derived polioviruses.

Thanks to the dedication of the Global Polio Eradication Initiative, polio cases have reduced by 99.9% since 1988, bringing the world closer than ever before to ending polio. The initiative is a public-private global partnership comprising national governments; the World Health Organization; Rotary International; the United States Centers for Disease Control and Prevention; the United Nations Children’s Fund; the Bill & Melinda Gates Foundation; Gavi, the Vaccine Alliance; and a broad range of long-term supporters .