PDS Fiasco: Don't Succumb To US Pressure, We're Behind You — CPP To Gov't 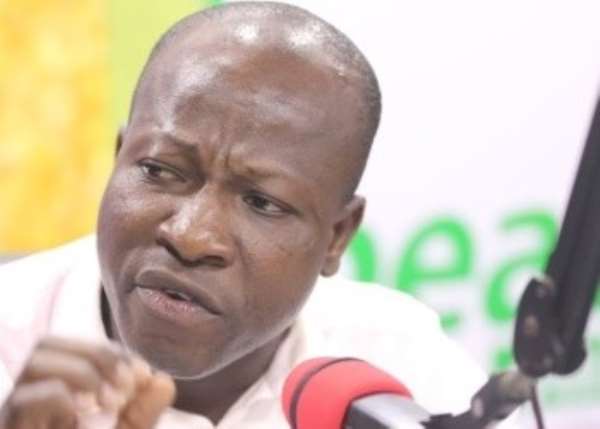 According to him, the sovereignty of Ghana is impermissible for the US to dictate to government.

In an interview monitored by modernghana.com on Adom Fm Dwaso Nsem on Tuesday, he opined that the Akuffo-led government must be commended for resisting the American's request to rescind its decision to terminate the PDS contract.

The US government cancelled the second tranche of ghc190million after the Minister of Finance Ken Ofori Atta terminated the contract of PDS.

The government claim its been defrauded with a supposed Guarantee Insurance, a condition precedent as part of the agreement to privatized ECG.

However, Kwabena Bomfeh said, its time the whole country rally behind government to defend its position in the PDS saga.

He said, America’s posture of dictatorship for the fact that it’s financially supporting the country is unhealthy.

He stated that the US government has enormously benefited from Ghana in many sectors, citing the oil industry as an example, “therefore if America is not in support of the government’s position, we should be firm on our grounds to defend our stance.”

He continued, “If we want to take harsh decisions on them, will they be happy, will the American government be happy and will MCC be happy.”

He mentioned that the CPP is in support of government’s decision and that should not succumb to any pressure.