French woman on trial for murdering and dismembering colleague 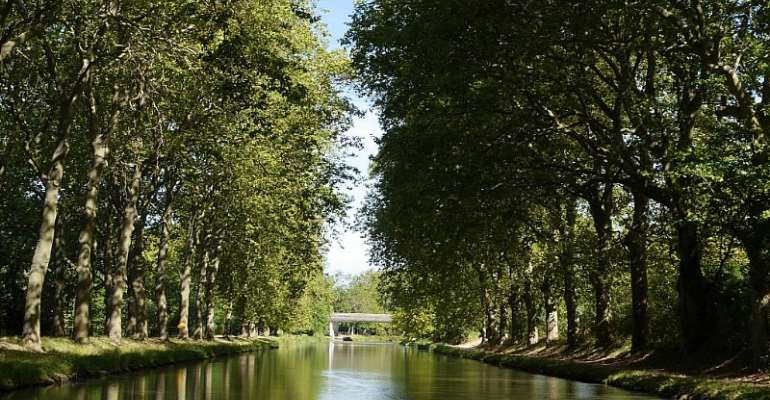 A 55-year-old woman has gone on trial in Toulouse for the murder and dismemberment of her colleague in 2016. Sophie Masala admitted to killing Maryline Planche, 53, and throwing various body parts into the Canal du Midi in southern France.

Lawyers are looking into the life of Sophie Masala, a mother of two grown children who was allegedly jealous of her colleague, 53-year-old Maryline Planche.

Police have determined that Planche was killed on 12 May 2016 in her apartment in the center of Toulouse. Her body parts, but not her head, were found scattered along the banks of the Canal du Midi in the city.

Masala, who was arrested just days after the murder, confessed to putting Planche's head in a flowerbed near her apartment. Georges Catala, lawyer of the family of the victim, called this her “macabre trophy”.

"The peculiarity of this case is that it is not only a murder, it reveals an extraordinary inhumanity. It's an unprecedented and horrible affair," said Catala, before the trial began.

"Psychologists and psychiatrists say Masala has no mental deficiencies, which is surprising – the way this woman behaves shows that she was very anxious to pass through the cracks of the police net," he added.

Bad blood between co-workers
Planche and Masala were considered opposites personality-wise at the Toulouse office of an association that worked for the integration of disabled people (Agefiph).

Masala was described as a jovial, yet manipulative worker. She had been caught stealing lunch coupons.

Co-workers said she had a “hateful obsession” with the reserved and discreet Planche.

Masala left Montpellier, where her husband and children lived, and rented a studio in Toulouse to work at Agefiph. She had previously been convicted of embezzlement at her previous employer at the University of Montpellier.

Planche, on the other hand, was well-regarded by management at Agefiph, as someone who was calm and trustworthy. She handled the logistics at the agency. Planche had seeing difficulties and had just had eye surgery before she was killed.

Masala, dubbed by the local press as the “dismemberer of the Canal du Midi” is represented by her lawyer Pierre Dunac.

“She says that her actions are perceived as monstrous and that she is regarded as a curious beast, but she has the intention to explain herself,” said Dunac.

He told the court that Masala had arranged to meet Planche at her apartment in order to ease the palpable work tensions. Dunac said that although things started off cordially, they soon degenerated.

A neighbour said that she saw Planche try to leave her apartment, shouting for help before she was pulled back inside by her hair by another woman.

At the pre-trial hearing Masala pled guilty to the murder charge, but is expected to deny it was premeditated. She faces life imprisonment in when the verdict is read out on Friday.