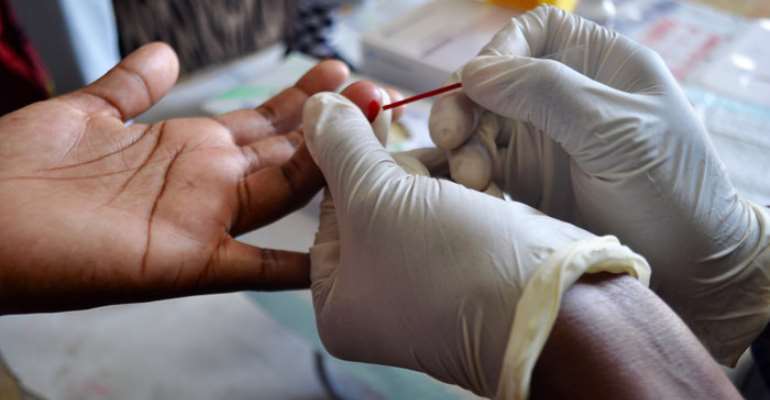 Ghana AIDS Commission statistics reveal that of nearly 1,160,000 expected pregnancies in the year 2017, 71percent of pregnant women tested for HIV.

Out of which only 67percent received anti-retroviral treatment to prevent mother-to-child-transmission.

“We need to address all the bottlenecks associated with service delivery and create the enabling environment within the health sector that would bring about universal coverage of prevention of mother-to-child transmission," he stated at a media workshop in Takoradi.

Mr. Atuahene continued "When pregnant women do not get the opportunity to test for HIV and those testing positive are not placed on anti-retroviral treatment, the direct effect will be HIV infections in children born to these mothers but if we all put our minds to it and work together, this campaign will serve as a game-changer of the situation."

She, however, noted that despite significant inroads made by the service in providing antiretroviral drugs as well as ensuring that HIV exposed infants were regularly screened, “we cannot rest on our oars at all until every HIV positive mother is diagnosed early and put on antiretroviral therapy (ART) for life to prevent transmission of the virus to the next generation.”

Dr Quansah-Asare pointed out measures put in place by the GHS such as building healthcare workers capacity, integration of prevention of mother-to-child transmission of HIV (PMTCT) services into mother and childcare units as well as create adolescent health facilities where integrated adolescent-focused services are provided for HIV positive adolescents.

“We will continue to intensify these efforts in 2019 and strive to accelerate towards the 90-90-90 targets to have an HIV free generation,” she pledged.