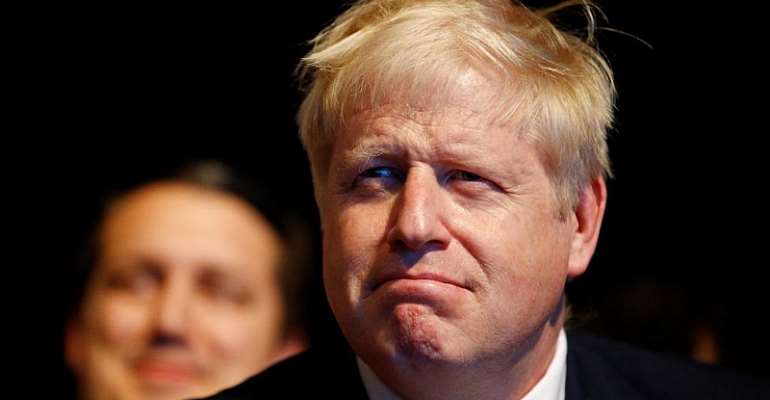 A Brexit agreement was said to be "within arms reach" Thursday - but Northern Ireland's Democratic Unionist Party said it could not support the customs terms of Prime Minister Boris Johnson's deal.

Britain's ruling Conservatives do not have a majority in parliament and rely on unionst MPs in Northern Ireland.

In a statement on Twitter, the DUP said: "As things stand, we could not support what is being suggested on customs and consent issues," adding there was a lack of clarity" on Value Added Tax.

The party has said it will carry on working with the government in an effort to reach what it called "a sensible deal".

Throughout three years of negotiations, the status of Northern Ireland has been the main sticking point.

Brexit is set to dominate an EU summit on Thursday in the rush to secure a deal before the 31 October deadline.

European Council president Donald Tusk said earlier the “foundations” of an agreement were in place, and that last-minute “doubts” in London were the only obstacle.

Brussels has twice extended Britain's Article 50 withdrawal negotiations, and EU officials expect another extension will be needed before a deal can be finalised.

ASEPA to sue Presidency for withholding info on petition for...
13 minutes ago