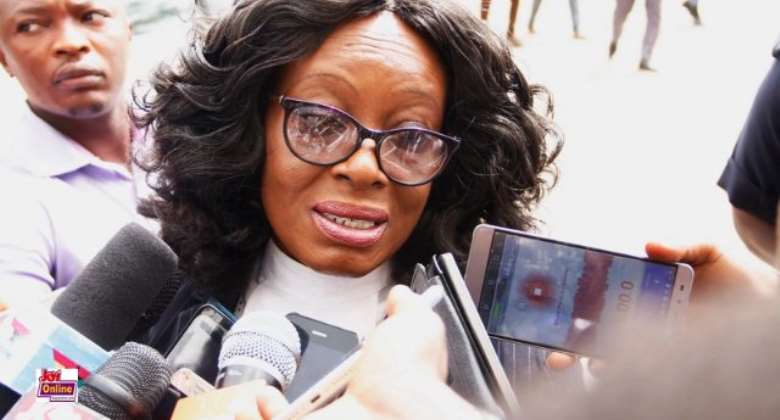 A special investigative team has been set up to look into how funds were disbursed to parties involved in the collapse of the defunct Capital Bank, Attorney-General, has revealed.

Gloria Akuffo explained that the special team has become necessary because the case of the collapsed bank is a public interest matter that must be prosecuted expeditiously.

According to her, monies were given for a specific purpose – which is to revive the bank – but the monies were allegedly used for a different purpose.

She stated that the funds were not given to any individual but were to serve as liquidity support and should have been treated as such.

They appeared in court on Monday where they pleaded not guilty to charges of stealing and money laundering.

They have been granted bail to reappear at a different date.

Watch her in this video: