New Caledonia to hold second poll on independence from France 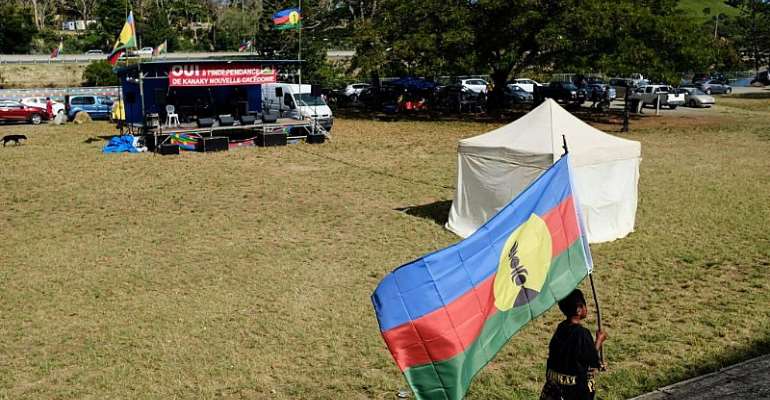 Voters in a November 2018 poll chose to remain part of France by 57 percent to 43 percent, a result hailed by President Emmanuel Macron as "historic".

The date for next year's poll will be decided over the coming fortnight, but will be either 30 August or 6 September, Phillipe said.

New Caledonia has been part of France since 1853. The remote island territory in the southwestern Pacific and has around 270,000 inhabitants.

The bulk of New Caledonia's population is made up of indigenous Melanesians known locally as Kanaks (39 percent) and European inhabitants, or Caldoches (27 percent).

There are also minorities from the relatively nearby Polynesia Pacific region, and a growing part of the population identifies as mixed-race or "Caledonian".

Violent clashes between Kanaks and Caldoches in the 1980s were ended by a French-brokered reconciliation, attempting to rebalance wealth and share out political power.

A landmark 1988 deal between France and opponents and supporters of independence, gave the islands more autonomy.