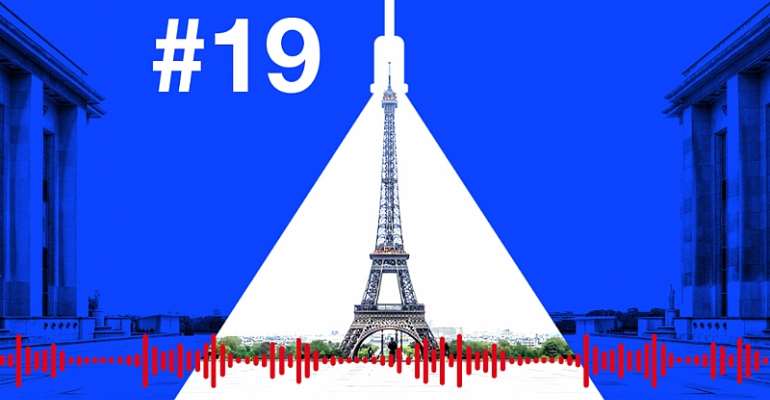 France has welcomed more than 8,000 refugees from Syria and sub-Saharan Africa so far this year. Where have they gone? As immigration is (again) becoming a hot-button political issue, we go to a small town in central France that has taken in 20 refugees to see how the situation is playing out on the ground.

Also, a new film looking at the inner workings of life as a French mayor raises questions about the (lack of) ideas behind the French socialist party. We go to the movies to see what Alice et le Maire can tell us about local politics, a few months before mayoral elections next spring.

And the story behind the montgolfière, the hot air balloon: how it got its French name and Louis XIV's role in making its maiden flight happen in France ...with a few barnyard animals on board.