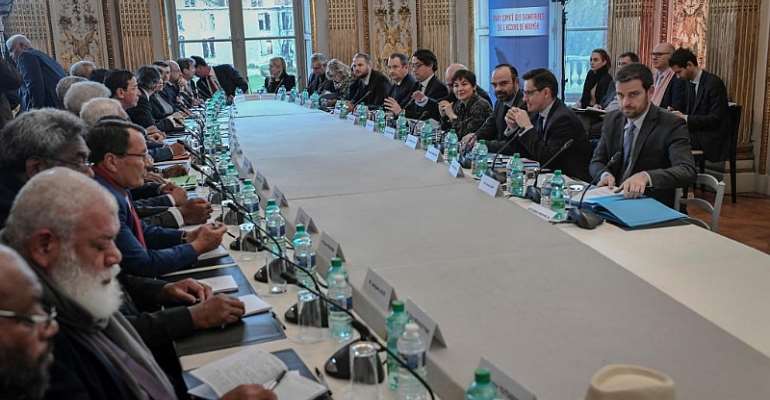 French Prime minister Edouard Philippe says he wants the second independence referendum in New Caledonia next year to run as smoothly as the first, as he prepares to host a new round of talks on the future of the French overseas territory in the Pacific.

"I am determined to ensure that the second consultation.... is as irreproachable as the first," Philippe told reporters on Tuesday.

A first referendum last November on independence saw a majority of 56 percent opt for the status quo, with expectations that the next vote in 2020 will yield a similar result.

The Prime minister is preparing to host a new round of negotiations Thursday between the signatories of the Noumea Accord to thrash out the details of the second referendum.

The Noumea Accord, signed in 1998, outlines the decolonisation process of the Pacific territory from France, and includes plans for a third referendum if the second vote goes the same way as the first.

Long shot at success
New Caledonia officials point out two potential pitfalls. The first stems from anti-independence groups who may want to accelerate the date of the second and third referendums.

In this context, the third vote would clash with France's 2022 presidential election, warns Philippe Gomès, an MP representing New Caledonia, who fears the independence vote could become politicised.

The other danger, points out Gomes, comes from separatists who refuse to register indiginous people who have not been enrolled on the electoral list.

During the 2018 referendum, Philippe managed to get both sides to agree that unregistered voters--around 11,000 people--should be included in the vote.

"To make this second referendum a success, we need to root ourselves in what we have already achieved," the Prime Minister said.

If the voters' list risks being a hot button topic, the date of next year's referendum also remains uncertain.