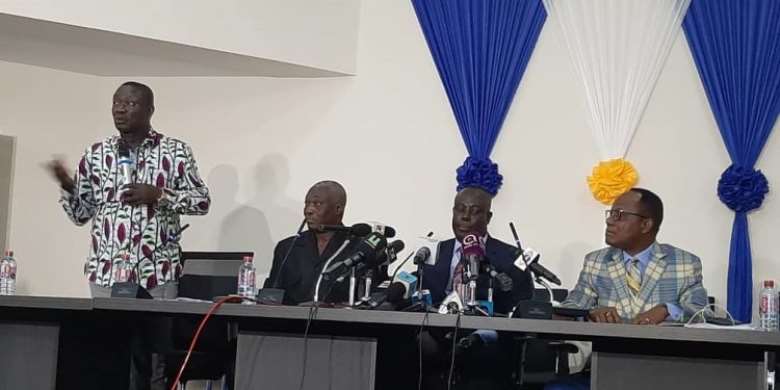 The Ghana Pentecostal and Charismatic Churches has threatened to cause the defeat of the NPP government if the much-discussed Comprehensive Sexuality Education (CSE) is not entirely withdrawn from the Ghana Education Service curriculum for basic schools.

GPCC, which has already described the CSE as the “Comprehensive Satanic Education” insists that to protect the next generation of the country, a total withdrawal of the Policy is necessary.

The government and United Nations Education, Scientific, and Cultural Organisation (UNESCO) launched the CSE programme in February 2019 but in the past week, concerns have been raised about the potential for pupils to be given awareness of sexuality and LGBTQ issues at too early a stage.

In an interview with Citi News, an Executive Council Member of GPCC, Bishop Noi Mensah said the council could not overlook the subject of the CSE.

He added that Ghanaians needed to remind the government of their power so it doesn’t make decisions “in their own selfish interest.”

“Every government understands one simple language that they work for the voters. They are the employees of the people and sometimes they forget because they are over swallowed with power and they are drunk with power.”

The Government has said the approved curriculum framework for basic schools does not include CSE.

But this has been met with scepticism amid reports that as the government appeared to welcome the CSE when it was launched.