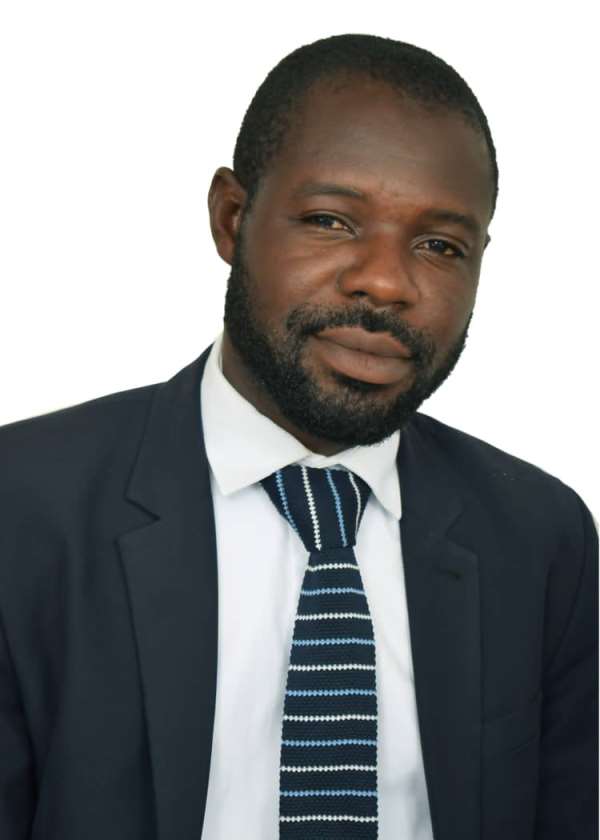 The coalition for cocoa-sector reforms (CCR) notes with regret the deteriorating state of cocoa farmers in the country over the past few years. At a time that prices of goods and services are taking an astronomical price hikes, producer price has seen no increment since the 2016/17 crop year. This worsened the already serious economic hardship cocoa farmers go through and pushing many below the poverty line. A price of GHC515.00 to announced by government, is inadequate and will lead to dire consequences for the sector and a possible collapse of the sector if serious reforms are not implemented.

The sector which account for over a million jobs and livelihood to about six million, a major contributor to GDP and export earnings in Ghana cannot be allowed to collapse because of governments over reliance on farmers’ income to propagate its political and development agenda. Government cannot rely on the sweat of our gallant cocoa farmers for its development agenda if it cannot develop better taxation systems to rope in its expected revenues from the sector.

The coalition from its findings from a study across cocoa producing countries revealed that countries like Brazil, Indonesia, Ecuador, Cameroon and Nigeria, Malaysia, who have liberalized their export market are paying incomes of between 80-90% of ICCO prices to producers whiles our country Ghana consistently pay below 65% on the average as incomes to its farmers. This is not only inadequate but unattractive and unsustainable, accounting for the marginal growth in production over the last two decades. The Ghanaian cocoa farmers are now refusing to reinvest in the over aged farms and rather resorting to selling cocoa lands to galamsey operatives because the prices offered is very demotivating and relatively unattractive for the youth to venture in.

Higher farm-gate prices or does not only play an important role in farm investments i.e. replanting and conducting good agronomic practices, but also increases the returns on investment which can motivate the youth to take up the business from our growing cocoa farmers for sustainability of the industry and job creation. We call on the regulator to shift away from FOB pricing of cocoa to a pricing system that will reflect world prices. Major reforms leading to a more liberalized export market is the way to go.

The reforms of the 1990s which resulted in reducing the monopoly of the government owned PBC in the internal marketing of cocoa, extensively increased competition amidst higher incomes for cocoa farmers resulting in higher production volumes. The cocoa export market which continue to remain monopolized by government controlled CMC is an obstacle for the transformation of the sector. We of the coalition believes the reformation in the 90s has come a long way and further reforms is long overdue. The implementation of living income differential (LID) agreement by the governments of both Ghana and Ivory Coast including efforts aimed at capping production volumes must be applauded but not enough. The regulator must allow for external market liberalization if any meaningful growth is to be achieved in the sector to keep our farmers and youth employed in the future.

The industry’s regulator we believe is fraught with excessive wastage, is inefficient with huge overhead costs and over politicisation at the detriment of the cocoa farmer. The yearly procurement of fertilizers and other farm inputs, unfair allocation of cocoa roads and other infrastructure by this same regulator, the cocoa scholarships now to be turned into infrastructure enhancement fund, payment of cocoa bonuses to mention but a few are not only bedeviled with inefficiencies but also not transparent and overly politicized.

The sector has currently seen major players like TOUTON, CARGILL, BARRY CALLEBAULT, etc. participating in the internal market and are capable of handling the export market much more efficiently and effectively devoid of politics to the advantage of cocoa farmers in the country

We therefore call for further reformations to reflect the following:

1) A reduction of government’s overconcentration in the supply chain by liberalising the export market for private sector participation. Quality control must however be controlled to maintain the quality standards for our premium cocoa.

2) Streamline the cocoa export tax system as the source of government revenue and to encourage increased cocoa processing for value addition in Ghana.

3) The regulator should continue but with the setting of quarterly producer prices to reflect greater percentage of the world market price to farmers. This we believe will translate into higher incomes, increased investment and transparency.

The coalition for cocoa-sector reforms (CCR) is a cocoa farmers-based organization with a network of members from across the cocoa growing regions of Ghana with the sole objective of championing reforms in Ghana’s cocoa industry for improved farmers economic wellbeing, transparency and sustainability.

The Coalition for Cocoa-sector Reforms will continue to advocate for cocoa farmers in Ghana and educate them on policies of interest for government implementation for improved living conditions.