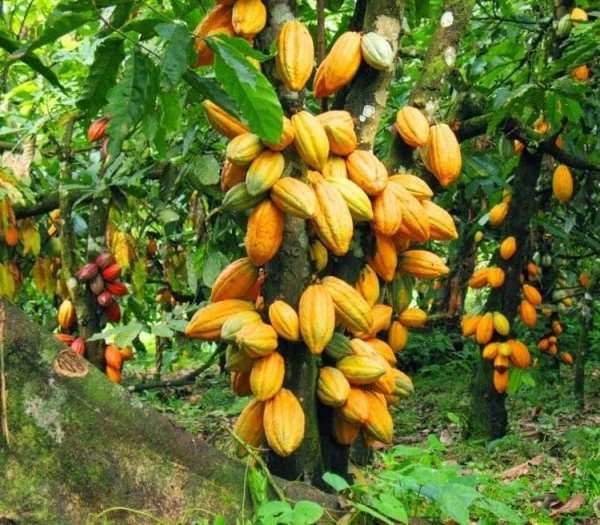 Ghana, the world’s second largest cocoa producer, is expected to produce 850,000 tonnes of cocoa in 2019/20 season, at the lower end of average levels on account of the swollen shoot disease outbreak, COCOBOD has said.

“Swollen shoot is the main factor bringing down production,” Joseph Boahen Aidoo, chief executive of the Ghana Cocoa Board (Cocobod) told Reuters on the sidelines of the European Cocoa Forum in Lisbon.

Mr Boahen Aidoo also said Ghana would announce the official farmgate price for the 2019/20 season on Oct. 1. The farmgate price is a fixed annual price set and paid by the government to farmers each season.

Ghana’s cocoa output is expected to fall to 830,000 tonnes in the 2018/19 season, which ends this month, on account of unfavourable weather and swollen shoot disease, according to the International Cocoa Organisation (ICCO).

Ghana’s fight against the disease has prompted Cocobod to replant of 400,000 hectares of cocoa plants. It will take at least three to five years for the replanted surfaces to come into production.