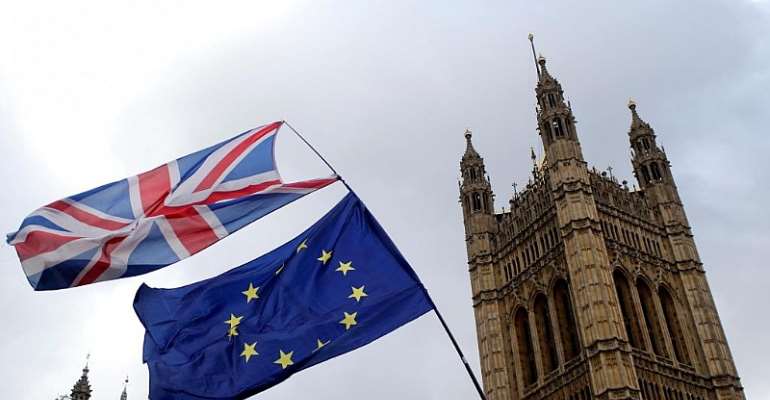 Finland's prime minister has said that the UK has 12 days to set out in writing its plans for an exit deal from the EU.

Finland currently holds the EU's rotating presidency. Antti RInne made his statement after talks in Paris on Wednesday with the French President.

Rinne said Emmanuel Macron agreed with him that if nothing was in writing before the end of September, “then it's over”.

A French diplomatic source told French news agency AFP today that time was running out for UK to come up with workable deal and that it would be too late to negotiate at a scheduled EU summit on 17 and 18 October.

Outgoing EU Commission president Jean-Claude Juncker yesterday told MEPs that he unsure that a deal would be struck in time.

'Pretending to negotiate'
He was speaking two days after a meeting with the UK Prime Minister, which yielded no suggestions to replace the Irish backstop, which Johnson has said must be removed from any exit deal.

The backstop is an arrangement that would keep the UK inside the customs union and aligned to EU rules to, in order to avoid the need for a hard border between Northern Ireland and the Republic of Ireland, which is an EU member.

The UK government said talks with the EU have been making progress, without giving any details but EU Brexit negotiator Michel Barnier told MEPs on Wednesday that the EU should not spend time “pretending to negotiate”.

Antti Rinne intends to discuss the September 30 deadline with EU Council President Donald Tusk, who will sound out other EU leaders.

Reacting to the Rinne ultimatum, Boris Johnson said earlier today: "We will table formal written solutions when we are ready, not according to an artificial deadline, and when the EU is clear that it will engage constructively on them."