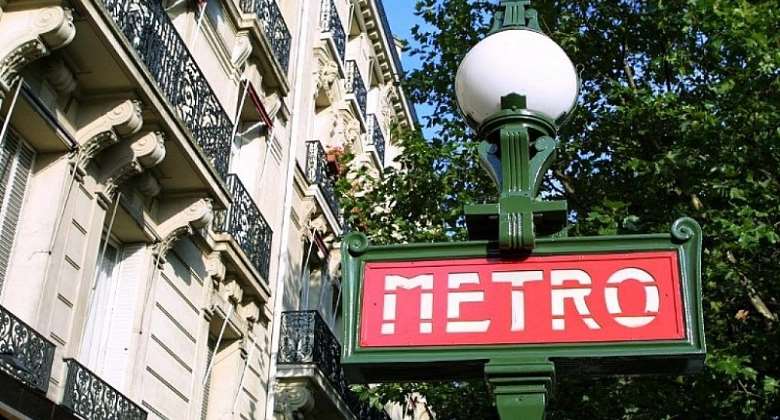 A runaway driverless metro train has whizzed through three stations without stopping, striking fear into commuters on the Paris underground system and narrowly missing another train.

The Paris metro operator confirmed that a train on the line 1 -- which is fully automated with no drivers -- skipped three stops on Tuesday evening.

The incident sparked social media posts from terrified passengers, including one who wrote on Twitter that it had been "the fright of my life" and "we were just about to hit the train ahead".

RATP said on its Twitter account that the train had missed the three stations "due to a technical incident" but was then brought to a halt "in line with safety procedures".

"While it was distressing, we assure you that no one was in danger," it added.

But urban transport union Solidaires RATP said Wednesday that the "runaway train" had left passengers helpless as it rushed past the Concorde, Champs-Elysées and Franklin D. Roosevelt stations in the heart of Paris.

The union opposes the policy of automating metro lines, saying that "only an RATP employee on board who is capable of stopping the train and driving manually can ensure the safety of our passengers".

Just two Paris metro lines are automated -- lines 1 and 14. During last week's huge strike by RATP workers over pension reforms these were the only lines which kept working normally.

The RATP deems the two lines to be a major success and is seeking to expand the driverless technology further across the network, a move opposed by unions.

Bagbin fly to Dubai for medical review after budget rejectio...
29 minutes ago