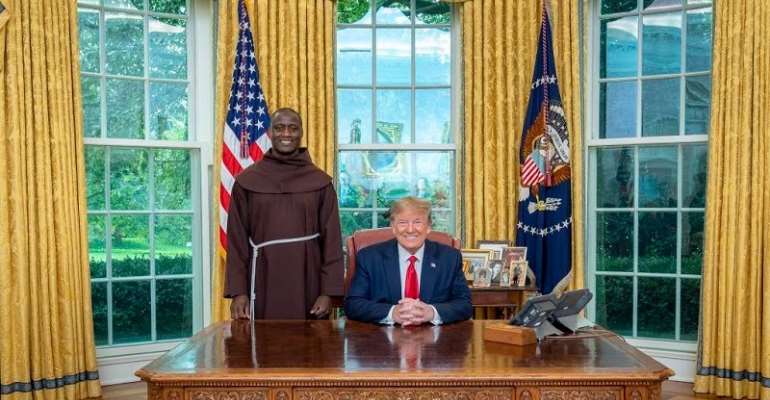 The 2019 #GlobalTeacherPrize winner, Kenya’s Peter Tabichi, on #Monday met with US President #DonaldTrump ahead of his special address at the #UNGeneralAssembly in #NewYork.

Describing teacher #PeterTabichi as an inspiration to Americans for his hardwork and commitment to his students, #WhiteHouse #PressSecretary Stephanie Grisham tweeted images of the 37year old science teacher’s meeting with Mr Trump but did not give details of what was discussed during the meeting.

Mr Tabichi, a staunch #Catholic and member of the Franciscan Friars, a religious order founded by St Francis of Assisi in the 13th century, amazed the world with his commitment to nurturing the academic abilities of his students, majority of whom come from poor backgrounds.

Following his win, Mr Tabichi, who has travelled the world inspiring many, was appointed as the champion for children in conflicts and crisis by #VarkyFoundation, a London-based global charitable organisation that is focused on improving the standards of education for underprivileged children.

The foundation is banking on the inspiring story of the Math and Physics teacher at Keriko Mixed Day Secondary School in Nakuru County to highlight on a global scale the urgent need to invest in the future of children in crisis. 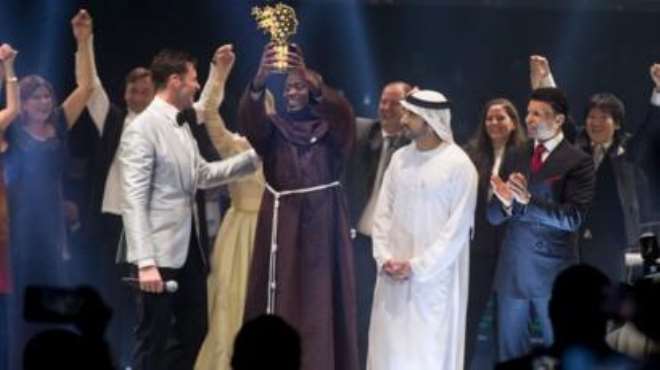 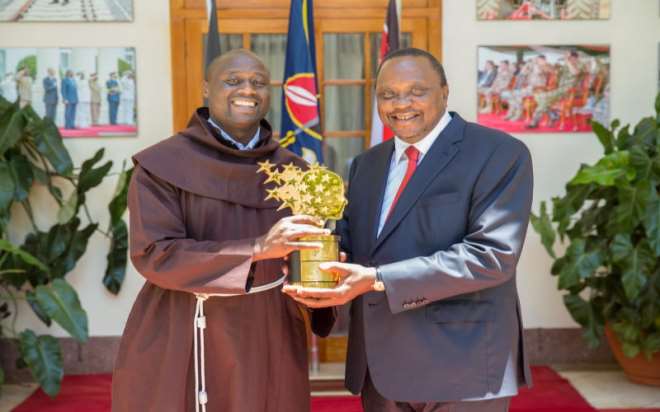 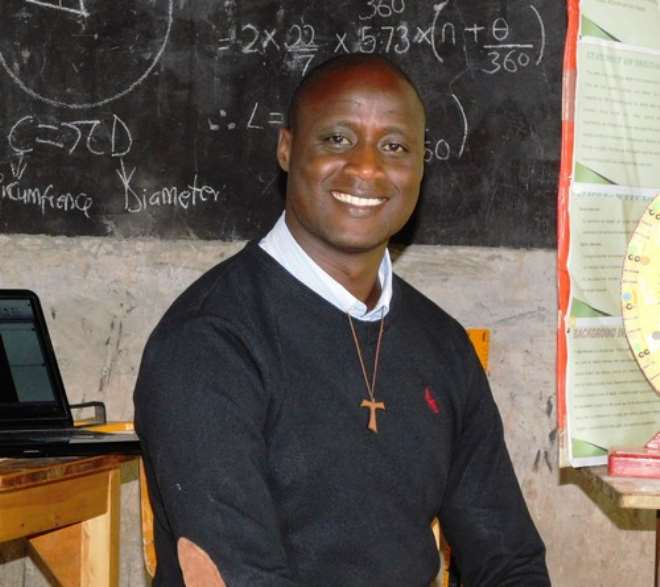