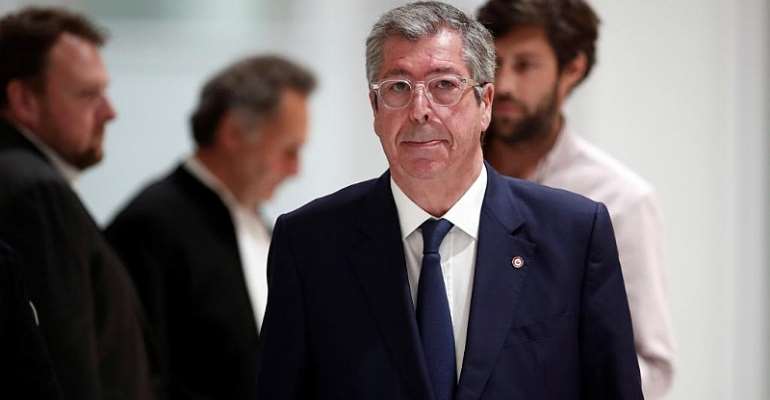 A French court has convicted veteran right-wing political kingmaker Patrick Balkany and his wife for hiding millions of euros worth of assets from the French tax authorities, sentencing them both to jail terms.

The Paris tribunal convicted the 71-year-old to 4 years jail and ordered his immediate arrest. His wife Isabelle was slapped with a three-year sentence but not immediately taken into custody, which is usually the case for short jail terms.

The couple were convicted of hiding two luxury residences as well as other assets, avoiding paying some 4 million euros in taxes.

Both were also banned from holding public office for 10 years.

Balkany, a friend of former president Nicolas Sarkozy, has served as the mayor of Levallois-Perret, a wealthy suburb of Paris, since 1983, with his wife Isabelle his deputy.

The French public has followed this trial with interest as the well-connected, well-heeled Balkanys were considered political power players in France.

The Balkanys had been under investigation since 2013 after a former political associate told judges that he had put millions of euros into a Swiss bank account under the control of Patrick Balkany.

This is not the first time they have been convicted, either. In 1996, they were given suspended prison sentences for using municipal employees for their own personal use, including using one as a driver.

The pair are awaiting a second verdict next month for a separate trial where they were charged with corruption and money laundering.