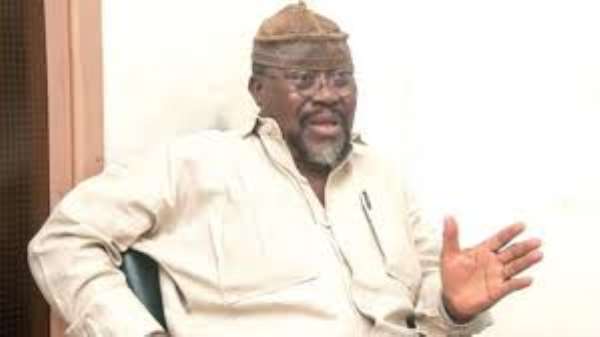 Speaking on the mid-morning sport show, Thomas Monroe, called on Ghanaians to ignore recent allegations about corruption made by the outspoken football administrator in the round up to polls to elect new executives for the Ghana Football Association.

He said allegations about corruption are serious and thus people who make them must be prepared to produce the necessary evidence to back their claims.

Dr. Nyaho Nyaho Tamakloe, a medical doctor by profession, was President of the GFA from 2004 to 2005.

Meanwhile, the Normalisation Committee of the GFA has debunked reports that it has made appointments to the Elections Committee for the upcoming elections.

In a statement released to the media on September 7, the NC assured the public that it "will soon announce a roadmap and elections calendar."