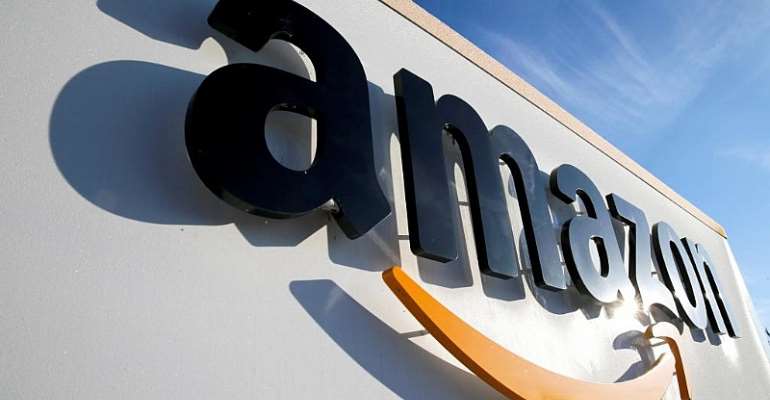 US online retail giant Amazon has been hit with a record four million euro fine over its use of abusive clauses for online companies to sell their wares on its platform.

“It's clear that businesses are very eager” to go to Amazon, Loic Tanguy, a director at DGCCRF, France's consumer fraud watchdog told AFP newswire. But he says this should not create a system where companies are open to abuse by a large retailer, such as Amazon.

DGCCRF filed a lawsuit against the online giant two years ago after it conducted a two-year probe into third-party vendor platforms. Some clauses in Amazon's contracts proved to be potentially unfair to the 10,000 small and medium French companies that used the platform.

Some of the abusive clauses include Amazon being able to change contract text at a moment's notice, push for shorter delivery times or block deliveries.

According to Tanguy, Amazon was the only vendor who refused to change its terms of use after it was presented with the DGCCRF findings.

The court also ordered Amazon to change six of its clauses within the next six months, or be hit with a 10,000-euro fine for each day the terms are not changed, according to the judgement published on the French tech news site, NextImpact.

"The court ruled on a limited number of clauses, most of which were already updated earlier this year," Amazon France told AFP.

French firms have embraced the use of online marketplaces, where they have access to an international market. DGCCRF said that foreign online sales from France totaled 350 million euros in 2018.

"The development of the digital economy is a tremendous opportunity, as long as the big marketplaces respect competition and consumer protection rules," Finance Minister Bruno Le Maire tweeted on Wednesday.

For DGCCRF, the fine is secondary, according to Tanguy, who says the key issue is Amazon revising the abusive clauses.