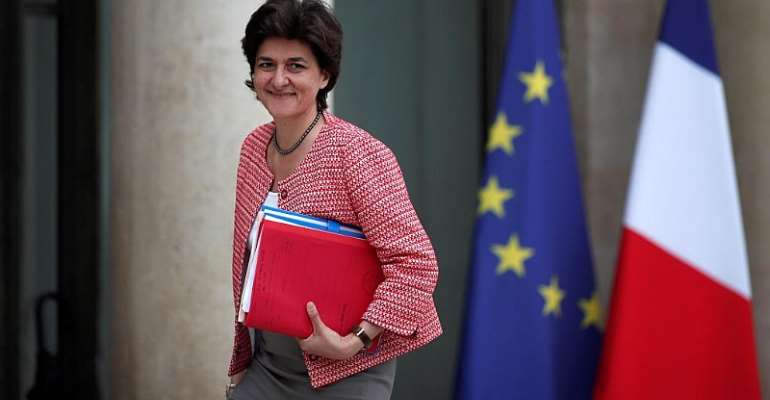 Goulard, 54, is fluent in English, German and Italian and has held positions in the French foreign ministry and the European Commission. She was elected twice to the European Parliament and served briefly in the French government.

Macron's office described the nominee to France's post in the EU's governing body as a “dedicated European” whose “experience and expertise are recognised in Europe and in France”.

Goulard would take up her role in the EU's governing body on 1 November under the presidency of Ursula Von der Leyen of Germany, who replaces outgoing Commission president Jean-Claude Juncker.

Paris has expressed interest in having its commissioner take on an economic, trade or environmental portfolio. Outgoing commissioner Pierre Moscovici held the post of European Commissioner for Economic and Financial Affairs, Taxation and Customs.

Posts in France and Europe
After graduating from France's elite National School of Administration, Goulard entered France's foreign ministry, where she worked as part of a legal team on German reunification in 1989.

She later served as political advisor to former European Commission President Romano Prodi before being elected to the European Parliament in 2009.

She was a member of the centrist Democratic Movement (MoDem) party before joining Macron's The Republic on the Move (LREM) in 2016.

She became Armed Forces Minister shortly after Macron's election in May 2017 but stepped down a month later when investigators began to probe the way MoDem had hired EU parliamentary assistants.

“I wish to be able to show my good faith,” Goulard said at the time. She is not herself under formal investigation, nor has she been summoned for questioning in the probe of MoDem.

Goulard entered the Bank of France in 2018.

E/R: 16 Arrested In Obregyima For Fighting Over Land
32 minutes ago