France, US close in on Gafa tax deal at G7 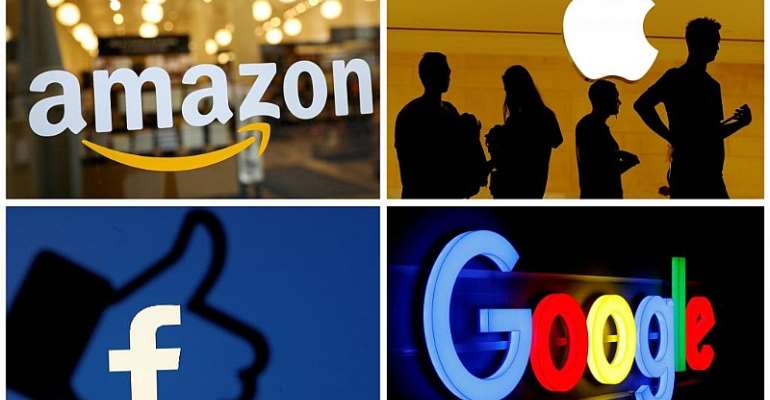 French and US officials at the G7 summit are reported to have reached a draft agreement on a controversial French proposal to tax internet companies like Google, Amazon, Facebook and Apple.

The draft proposals will be presented to the G7 heads of state later Monday.

The basic terms include a repayment by Paris of the difference between the French tax and a new system to be put in place by the Organisation for Economic and Cultural Development.

American trade representatives and others close to the Trump camp at the Biarritz summit are said to have accepted the new terms.

When the tax on the local profits made by US-based internet companies was first proposed by Emmanuel Macron, US leader Donald Trump reacted by threatening a huge increase in import taxes on French wines entering the United States.

More details on this story as they become available.