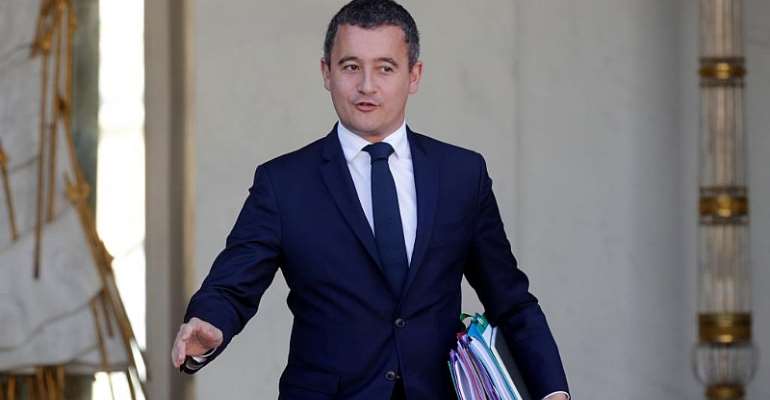 France and Panama have signed a bilateral agreement in Panama City to create a group designed to curb tax fraud, announced Gérald Darmanin, French minister of public accounts. The move comes years after Panama was blacklisted amid the Panama Papers tax evasion scandal.

"With Panama's Minister of Economy and Finance, Hector Alexander, we signed a memorandum to bring our tax cooperation to the level of international standards," Darmanin said on Twitter.

The agreement includes creating a special group that will meet twice a year to improve the exchange of fiscal information.

While France and Panama already implement double taxation agreements, Paris is not satisfied with the information exchange.

Panama is considered a tax haven by France, and is included on its list of tax-dodging countries. Darmanin said the country has not yet been taken off the list because they are still creating the information-sharing process.

"For now, we will work, and when we have the relationship of trust between the two countries, when the automatic exchanges of information will be perfect, then we will actually study the removal of Panama from the French list of tax havens,” Darmanin told AFP.

Although France withdrew Panama from its list of tax havens in 2012, it was promptly put back on the list in 2016 after the Panama Papers scandal.

The French government is currently investigating 500 tax evasion cases by French nationals that were revealed in the trove of leaked documents. Around 50 have already been investigated, after information requests from Paris to Panama City. However, Darmanin indicated that the files were “sometimes incomplete.”

He added that some cases included tax bills of 130 million euros to be paid by errant French taxpayers.

Since the Panama Papers, Panama has implemented financial reforms that are more in line with international World Forum or Organization for Economic Co-operation and Development (OECD) standards, a move that the European Union took in good faith and struck Panama from their blacklist.

But the International Financial Action Group (FATF) added Panama back to its 'grey area' list of countries who do not do enough to prevent money laundering and terrorist financing.