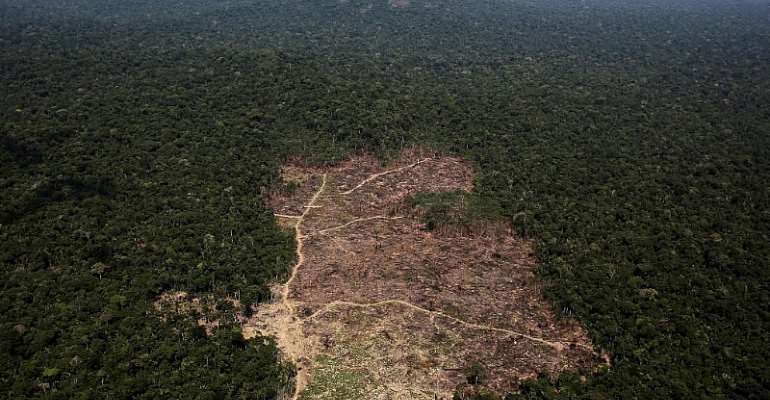 Germany has suspended millions of euros worth of conservation funds to Brazil saying that President Jair Bolsonaro's administration is not committed to curb the deforestation of the Amazon rainforest. Brazil's president dismissed the move.

In response, Bolsonaro said that his country doesn't need Germany's €35 million that had been earmarked for forest conservation and biodiversity.

"The policy of the Brazilian government in the Amazon raises doubts as to whether a consistent reduction of deforestation rates is still being pursued," Germany's Environment minister Svenja Schulze told German daily, Der Tagesspiegel.

Brazil is home to 60 per cent of the Amazon rainforest which is being cleared at an increasing rate to create more cropland. The Amazon is vital for the exchange between oxygen and carbon dioxide in the Earth's atmosphere and an important check on global warming.

Bolsonaro, known for his ties to agribusiness, doesn't intend to designate any further conservation areas in the forest. He has instead pledged to allow more clearances and make more economic use of the Amazon region.

According to the Brazil's National Institute for Space Research, approximately 2,254 square kilometers of the Amazon were cleared in July, which is four times more than in July 2018. But the Brazilian government claim the data is unreliable and misleading.

Norway has also threatened to freeze funds for the preservation of the Amazon rainforest. French President Emmanuel Macron indicated that his country might not sign a free trade agreement between the European Union and the Mercosur (Southern Common Market) – a common market for Latin American countries – should Brazil withdraw from the Paris climate change accord.