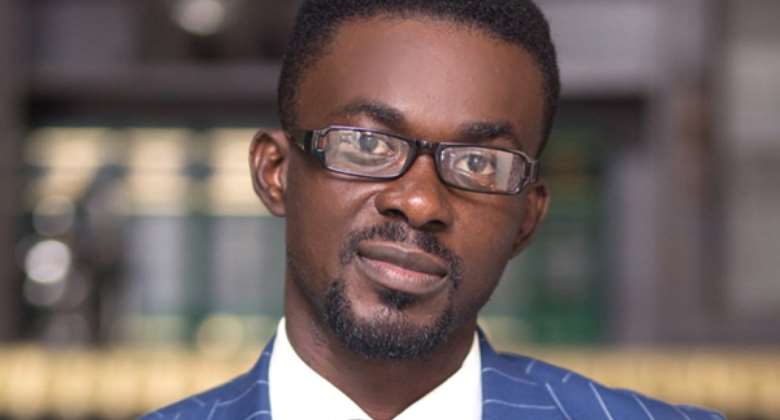 The Chief Executive Officer (CEO) of Menzgold Ghana Limited, Nana Appiah Mensah, aka NAM1, is said to have defrauded 16,000 people of GH¢1.68billion according to state prosecutors.

State prosecutors are alleging that the CEO of controversial gold dealership firm, Menzgold defrauded about 16,000 people of GH¢1.68 billion on the name of investing their monies.

It is the case of the state that the embattled CEO, who returned to Accra on Thursday July 11, 2019 after months of detention in Dubai in the United Arab Emirates, contravened sections of the Banks and Specialised Deposits Taking Act, 930 and the Criminal Offences Act while operating Menzgold and its sister company, Brew Marketing.

A charge sheet sighted by Graphic Online's Mary Mensah in charge of the crime beat stated that between January 2017 and September 2018, Brew Marketing Consult and Menzgold defrauded one Francis Agodzie and 16,000 others of more than GH¢1.68 billon.

It further accused the two entities of carrying out an illegal deposit-taking business during the same period.

The charge sheet explained that Mensah, Appiah and Tetteh aided Brew Marketing Consult and Menzgold to defraud the customers of the GH¢1.68 billon.