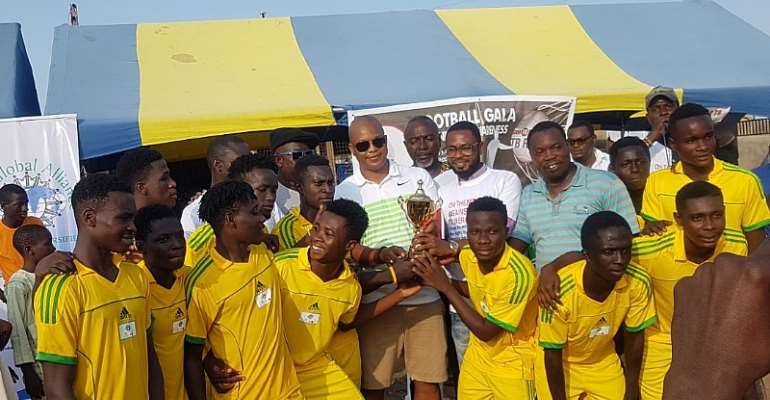 Okai Koe South Metropolitan District in Accra, was the next stop for the Tuberculosis (TB) and Human Immunodeficiency Virus (HIV) Awareness campaign organised under the spirit of football competition, with over 3,000 lives affected.

The campaign spearheaded by Afro Global Alliance Ghana and other partner – Aurum Institute and the Ghana Health Service under the theme; “It is time to end TB.”

The fifth edition was held at new Fadama night market in Accra, with an estimated 2,000 residents in the area being screened for TB and HIV for free.

Chief Austin Obiefuna Executive Director for Afro Global Alliance said, the decision to use football as a medium to increase the awareness of the disease particularly TB has been a successful one so far.

“Our aim for the campaign is to reach the urban slam areas and that's why we chose new fadama because this place is heavily populated and there is a suspicion of diseases like TB and others here, due to the high population. Football has been really good medium to get to our targets (thus the local people), because we have used the advantage of football to screen many people who were largely spectators for the games today,” he said.

Country director of Aurum institute, Dr. Nii Nortey Hanson-Nortey said, the campaign is to help the residents to know their health status.

"we are offering the people in this community free health screening which will help them to know their health status, we are therefore taking 'know your lungs' to another level", he said.

Meanwhile Downside emerged as the champion penalty shootout against Catalans united in a four-team tournament. 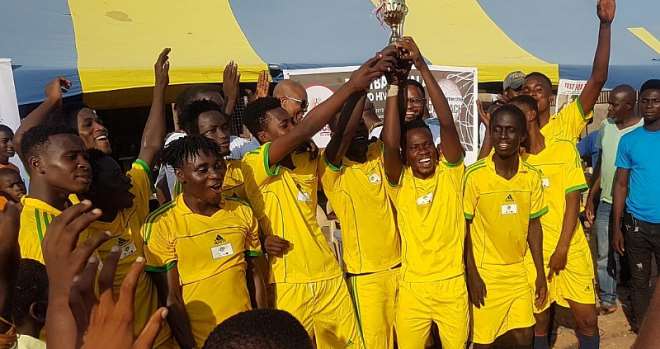