A Man In Love 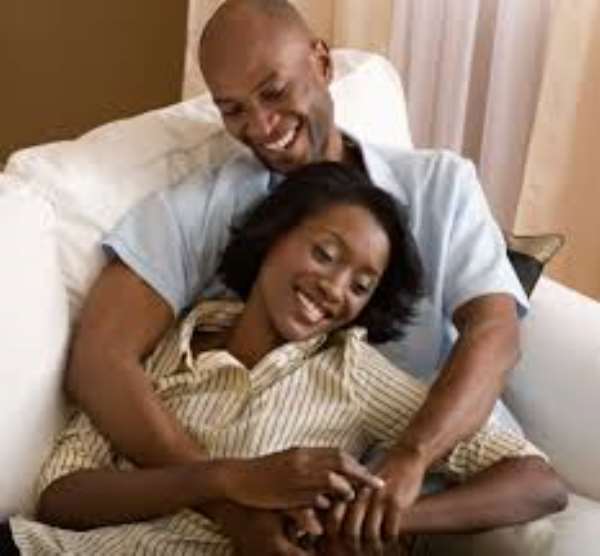 A man in love is a child at heart,

He gives out without thinking

Walking on water without the thought of sinking

As soft as an earthworm his heart becomes,

as still as the pond his mind settles.

A thousand dimes for anyone who can stir him up,

fine gold for he who sit up for he lays untroubled.

A man in love walks through fire as though it’s a garden.

Runs through thorns as though they were lilies

and the shout of war is music to the ears

but can also be stubborn as a hungry horse

The whips and the kicks makes him more dump

He’ll bite at his own master like a knife,

at anything that tries to separate him from his love

so quickly and deeply so he snaps out of that dream so suddenly.

Keep him in the chains of true love,

never try to play on his mind for he is a quick discerner,

no judge nor verdict can save you.