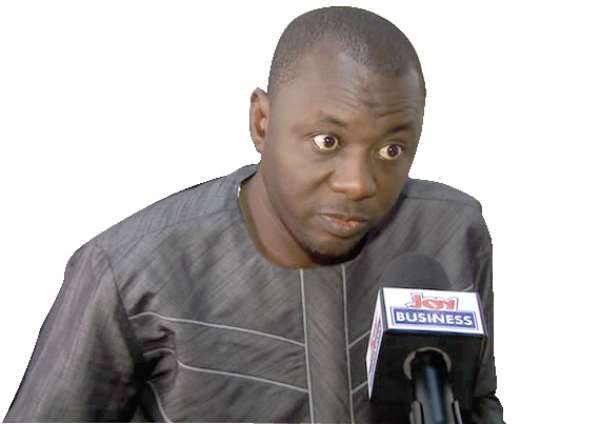 Government delegation is meeting with local producers of liquefied petroleum gas (LPG) for a possible reduction in the price of the commodity.

This follows recent concerns raised by some businesses about the high cost of LPG which makes them uncompetitive.

Mohammed Amin Adam, Deputy Energy Minister, who officially opened the Ghana Mining and Energy Summit on Wednesday in Accra, gave an assurance that the price of LPG would reduce after the negotiations at Aqua Safari Resort, Ada.

“We are also recalibrating domestic gas prices. We are doing all this because we know that cheaper sources of power are essential for the growth of our economy; essential for your operation as mining companies and essential if we have to accelerate the development of our country for the benefit of our people,” he said.

“We are aware as a government that many business groups have expressed concern about the 'dumsor' matter and we know that in the past, the mining sector faced difficulties mainly from the energy crisis”, he added.

He noted that government was working hard to ensure all businesses were safe and unperturbed by energy challenges.

Themed: “Harnessing Mining and Energy to Accelerate National Development”, the 2019 Ghana Mining and Energy Summit was targeted at promoting growth and prosperity within the two sectors. It was organized by the Ghana Chamber of Mines.

Commenting on the summit, Dr. Adam said it was critical in terms of developing an effective platform for generation of ideas needed to transform Ghana's mining and energy industries.

“It has become necessary for us to deepen the contribution of mining and energy towards the growth of our economy,” he said.

“This is why the government has worked tirelessly for the past two years to ensure that the availability of energy, be it power or fuel, is given the much-needed attention it deserves from a strategic planning point of view,” he said.

“The key elements of adequate, reliable and cost-effective electricity supply to industry are not lost on us as a government. We are aware that to industrialize, we need to create enterprises, which are not only competitive but also viable in the long-term,” he pointed out.

According to Eric Asubonteng, President of Ghana Chamber of Mines, Ghana displaced South Africa, the leading producer of gold on the continent last year, despite the challenges in the sector including the ban on illegal mining.

Despite the performance of the country in gold production, most large-scale gold producers continued the necessary discipline of reorganizing and streamlining their business process.