Living as a Muslim in the India of Narendra Modi's BJP 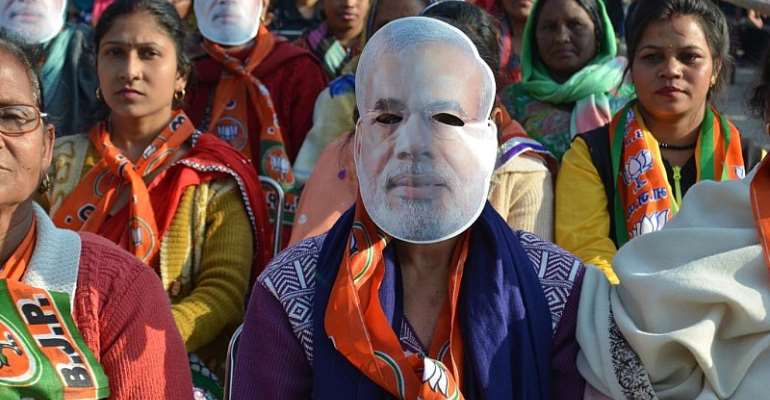 Riding on Prime Minister Narendra Modi's popularity and a wave of nationalism, the right-wing Hindu Bharatiya Janata Party or BJP was voted back into power in India's recent elections, with an increased majority.

The party won over 300 of the 543 seats in parliament, in what is being hailed as "a historic mandate".

The win makes Modi the first non-Congress party prime minister to return to power after a full five-year term.

But the party's return to power has exacerbated the fears of India's 190 million Muslims, who represent roughly 14 percent of the country's 1.3 billion population.

Under this government, some minorities like the low caste Dalits feel their worries have increased, while their space to express their unease has diminished.

Murali Krishnan examines the implications of the BJP win in the first of a two-part series.

Click the 'play' button above to listen or subscribe to our podcast by searching 'rfi international report'.