Educate Cocoa Farmers On How Prices Are Determined – COCOBOD Told 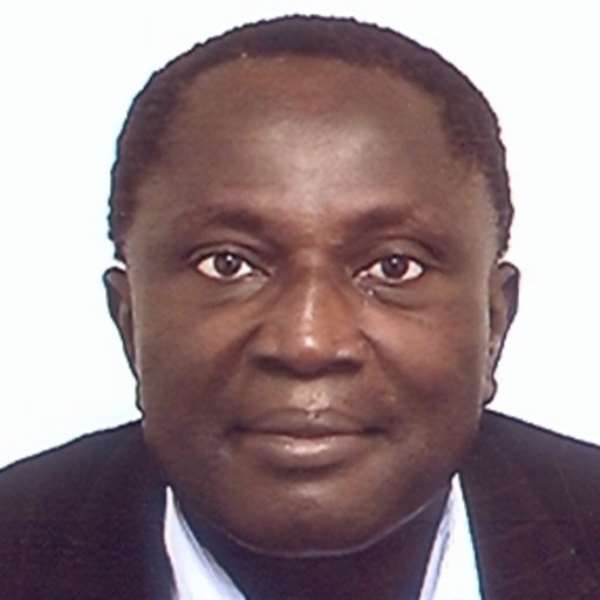 A political-economy lecturer at the University of Ghana, Professor Kwabena Asomanin Anaman has called on COCOBOD to strengthen its public education on the process involved in the determination of local cocoa producer prices.

According to a report on “Farm Gate Pricing and Income of Cocoa Farmers” launched by SEND Ghana in partnership with INKOTA Netzwerk on Friday, indicates farmers play little role in the determination of local cocoa producer prices.

Most farmers perceived that cocoa prices were determined by the government of Ghana and the COCOBOD, and also perceived adjust of weighing scales by purchasing Clarks.

The Professor, who led the research of the report, in his presentation said the public education should involve more meetings with farmers through their district and regional representatives over a period of time before the announcement of official local cocoa prices during the first week of October each year.

“COCOBOD may need to consider expanding the number of farmer representatives in the producer prices for cocoa for each year,” he added.

He also disclosed that female cocoa farmers were more likely to be excluded from the mass spraying, and fertilizer distribution exercise than other cocoa farmers who were richer and better resourced.

Professor Anaman further urged that COCOBOD should ensure equitable distribution of resources and services for all cocoa farmers.

The Country Director for SEND Ghana, Mr. George Osei-Bimpeh on his part advised that the findings and recommendations given in the report must be used a guideline to assist other cocoa growing communities.

“Let’s make farming a decent job to help eradicate the immersed problem of unemployment facing our country, there are many job opportunities in the agriculture sector and this can be improved through our collective efforts as partners,” he said.

It was based on four main objectives which identify the key players in the cocoa industry involved in the determination and setting of Cocoa producer prices.