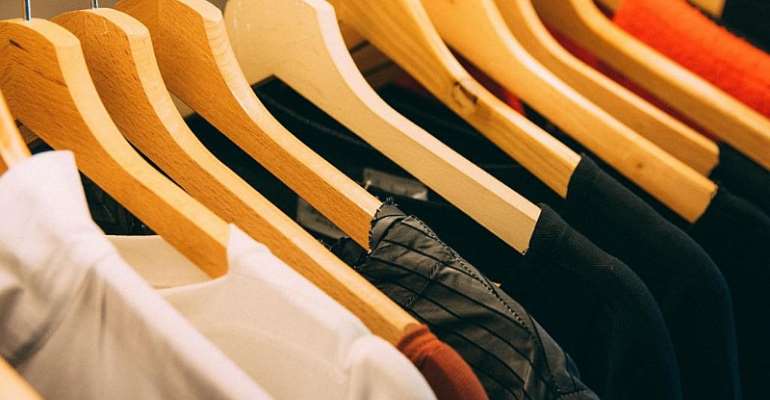 France is considering banning retailers from destroying unsold consumer products, to cut down on waste and protect the environment. If legislation is passed, it will affect all retailers, including sites like Amazon, and luxury goods brands.

"We can avoid the scandalous waste of products and objects that are in perfectly good condition," Prime Minister Edouard Philippe told reporters on Tuesday.

According to his office, 650 million euros worth of new consumer products are discarded or destroyed in France every year.

The ban on destroying non-food goods, like clothes, electronics, hygiene and cosmetic products, is part of a circular economy bill due to be discussed by the cabinet in July. If passed, would come into force within the next four years.

France already has legislation banning supermarkets from destroying unsold food items, requiring them to donate instead to charity.

Donate, re-use, recycle
In the proposed legislation on non-food items, supermarkets would have to give unsold products to charities or recycle them.

The government was forced to address the issue after a television documentary showed Amazon destroying millions of products that had been returned by customers. It prompted junior minister for the environment, Brune Poirson, to promise a law to tackle waste.

The Prime Minister's office said that special arrangements could be made for the luxury sector, which would not like to see its exclusivity watered down by donating unsold items. They could be encouraged to recycle their goods instead.

W/R: Five wounded after residents of Ampatano and Kamfakrom ...
30 minutes ago