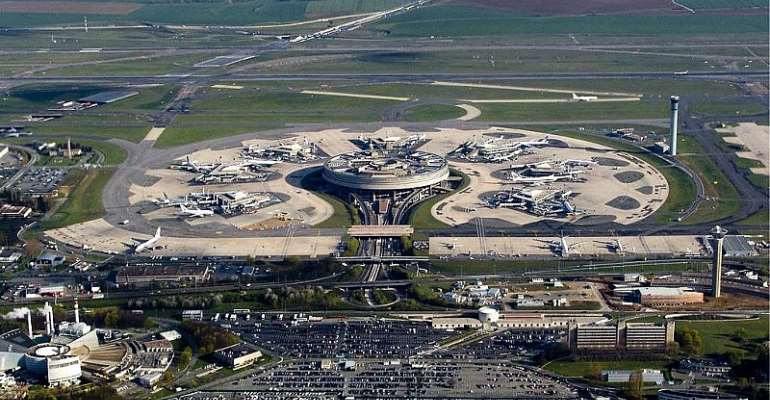 The French government has called on the European Union to back the abolition of the global tax exemption for jet fuel in order to cut down on carbon dioxide emissions, but Paris refuses to support a separate call to curtail domestic flights.

"Under the 1944 convention there can be no tax on kerosene in any country in the world, but this was introduced at a time when climate change and greenhouse gases were not an issue," Environment Minister François de Rugy told French BFM television.

"That convention needs to be changed, it is a priority that we will want to see for the next European Commission," he added.

He is referring to the 1944 Chicago Convention on Civil Aviation, which exempts kerosene from tax, but climate activists say that raising the taxes on aviation fuel should be carried out in order to curtail plane travel which causes carbon dioxide emissions, especially on domestic flights, and promote train travel.

The activist line is supported by the French “Yellow Vest” movement, who began their protests against President Emmanuel Macron's hike on diesel for cars, a fuel many in the rural areas use on a regular basis.

Opposition French politicians believe that domestic flights should be banned when high-speed trains can be used.

But Environment Minister Rugy is not swayed by the argument. "I am and have always been a green activist, but this proposal would mean we could no longer take the plane in France," he said maintaining that the train was not fast enough.

“When the TGV arrived in my home town Nantes, air traffic virtually disappeared,” he said, referring to the high-speed train. “The same has happened on Paris-Bordeaux, where airline travel fell 40 percent thanks to the TGV," he added.

The EU has tried to tax carbon emissions by airlines in the past, without success.

But a new Commission, with strong Green party representation, is due to take office in November.